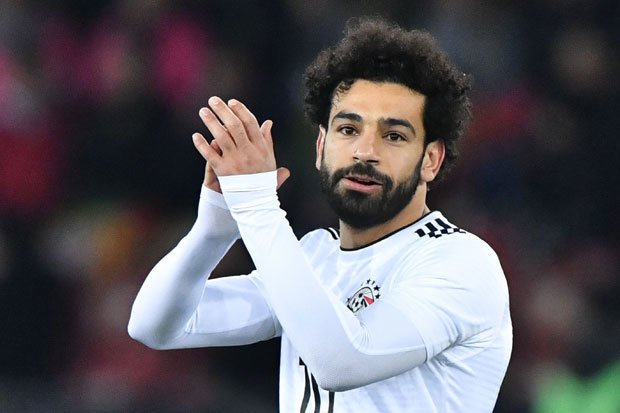 Egypt have qualified for the knock-out stages of the African Cup of Nations after beating Congo 2-0 in their second group game last night.

Liverpool superstar Mohamed Salah netted his first goal of the competition to help his team earn all three points.

In the 25th minute of the game, Ahmed El Mohamady opened the scoring for The Pharaohs.

The Aston Villa defender latched on to a ball from a corner and his right footed strike from the center of the box ended up in the bottom left corner of the net.

In the 43rd minute, Salah doubled the lead for the home side with a calm and composed finish.

Kasimpasa midfielder, Trezeguet, provided a quality through ball to the Reds playmaker, who received the ball at the edge of the box.

Salah cut inside as if to aim at the far post, deceived the defender with a fake shot and then cleverly aimed at the near post and slotted the ball home.

The video of his goal is provided below: