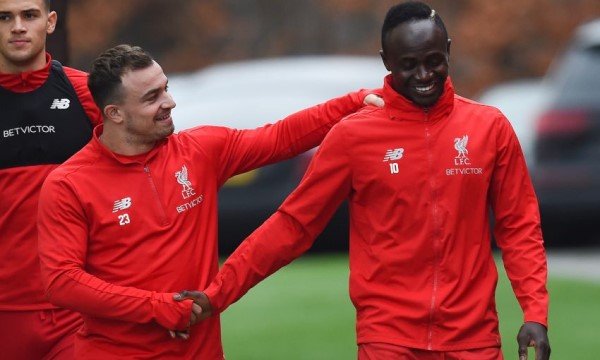 The Swiss international got a knock that forced him off the field in the 65th minute of the contest against the Three Lions.

Now, the player has returned to Melwood and upon assessment, it has been confirmed that the former Bayern attacker has an issue with his calf.

Liverpool boss Jurgen Klopp confirmed that it will take some time for the 27-year-old to recover from his injury. The German boss said (LFC):

“Shaq is still injured from the national team and it will take a while until he is in again. He has a tear in his calf, so he will not be involved for a while.”

We signed Shaqiri last year from a relegated Stoke City side and the Swiss international proved to be a hit as our super sub.

In the Premier League, he started only 11 times and directly contributed in 9 goals (6 goals and 3 assists).

On the other hand, in the Champions League, Shaqiri started in two games and provided as many assists. Not to forget, he provided a sublime cross for Wijnaldum to level the tie vs Barcelona.

Hopefully, he’d recover soon and be fit in time for the opening Premier League game of the new campaign.

One thought on “Latest update on winger’s fitness”