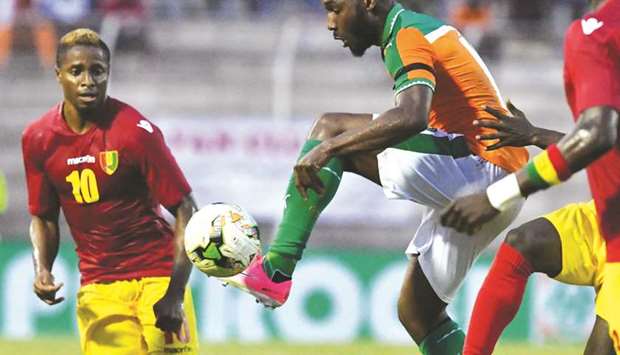 If reports in the media are anything to go by then Liverpool are looking to sign Guinea international and Bordeaux winger Francois Kamano.

Few days back, Italian news source, Calcio Mercato, reported that the Merseysiders would like to splash a fee of 15 million euros to hire the services of the Ligue 1 attacker.

Now, a British outlet have come up with an update, mainly regarding his price.

According to an exclusive story covered by The S*n (The Daily Mail), Liverpool are considering making a late move to sign the African player in a deal worth £20million.

Liverpool have world class stars like Mane, Salah and Firmino up front. As far as the back-up options are concerned, we let Sturridge leave but Belgian striker Origi and Brewster are there to cover for Firmino and Swiss right winger Shaqiri is there to cover for Salah.

However, on the left wing, we have Kent, who has only made just a single senior appearance for Liverpool and spent last season on loan.

Wilson was impressive in the left wing role against Lyon in the last pre-season fixture but naturally, the Welsh international is a right winger and he excelled in that position for Derby County last term. Like Kent, Wilson has also played just one senior game for the Anfield club so far.

Therefore, a left winger is needed and Kamano is in the focus. As per reports (The S*n (The Daily Mail), Klopp wants the 23-year-old attacker to improve the depth of the team’s offense.

In his career so far, Kamano has also featured as a right winger and as a center forward as well (Transfermarkt), so, he can provide cover to our front three.

He has steadily improved for the French club in the past few seasons. In 2016-17, he scored 6 league goals, in 2017-18, he netted 8 league goals and in the last campaign, he scored 10 league goals. Overall, in all competitions, he scored 13 times and provided 4 assists in 39 starts (last season).