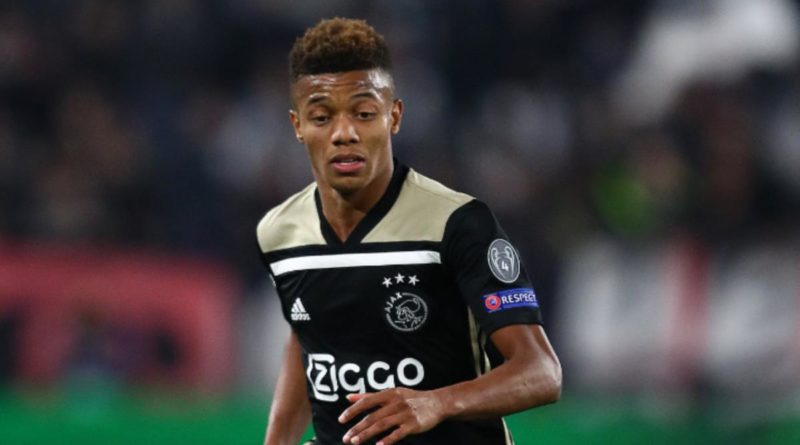 Liverpool are currently on top of the Premier League table after winning 7 out of 7 games and more importantly, they are five points ahead of rivals Manchester City.

As far as the transfers are concerned, the Reds opted to keep their star players in the summer transfer window and did not complete any major signing.

Now, as per reports, the Merseysiders are linked with a Brazilian playmaker in the form of Ajax star David Neres.

According to Calcio Mercato, Liverpool have concrete interest in hiring the services of the Samba star, whose contract with the Dutch champions will expire in 2023.

The Italian news source have stated that to challenge the Sky Blues for the Premier League title, the European Champions want to sign the 22-year-old but their interest in the South American adds fuel to the rumours that Salah would leave Anfield.

Back in May, the Reds were linked with the Eredivisie star as per The Daily Mail.

On the other hand, last month, Manchester United came up with an offer of 50 million euros for Neres but Ajax demanded a fee of 70 million euros (£62million) for their prized asset (Yahoo Sports).

Last year, Neres signed a contract with the Dutch club which was due to expire in 2022 but last month, he signed a fresh deal and extended his stay until 2023.

Naturally, the Brazilian international is a right winger but for Ajax, he has effectively played on the left flank as well and when needed, he has also played through the middle (Transfermarkt).

In the last campaign, he featured in 50 games in all competitions and directly contributed in 27 goals (12 goals and 15 assists). In the knockout stages of the UCL, Neres netted crucial goals against Spanish giants Real Madrid (R16) and Italian champions Juve (QF).

This season, so far, he has netted 2 goals and provided 1 assist in 13 appearances in all competitions. He made his senior international debut earlier this year in March and scored his debut goal for the Selecao in June against Honduras.

Liverpool have world class wingers in the form of Salah and Mane in their first team. Shaqiri is there as a back-up option for the right flank and Origi, who is naturally a center forward, has mainly played on the left wing in the current campaign.

Furthermore, youngsters like Haryvey Elliot and Curtis Jones impressed on the flanks in the Carabao Cup contest vs MK Dons and showed that they are highly talented. So, the Reds do have quality and depth as far as the wide attacking positions are concerned.

Have your say – Should Klopp splash the cash to lure David Neres?