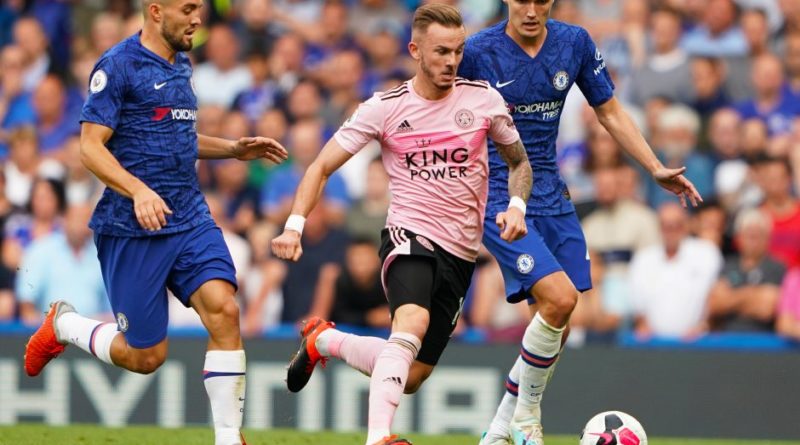 Liverpool defeated Leicester City at the weekend to extend their winning run in the Premier League.

Surprisingly, we have not kept a single clean sheet at Anfield in the current campaign and on Saturday, James Maddison scored against us at the Kop end.

Liverpool legend Steve McMahon has recently praised the 22-year-old and backed Liverpool to sign the England international from the Foxes.

“He’s confident.” “I don’t think he’s going to be at Leicester for a long, long time. I really don’t.”

“I don’t see Maddison sitting on the bench [at a big club]. Say he comes to Liverpool, I’m not telling James Maddison to leave, but if I’m Klopp I would be looking to sign a player.”

“He’s young, he’s English, he’s got a lot going for him. He changes the tempo of the game, why wouldn’t he get in Liverpool’s midfield?”

“There’s a position there for him. If he came and he knuckled down, and he got his work ethic sorted, I see no reason why he wouldn’t fit in.”

Liverpool do have an over-crowded midfield department at the moment but we do not have a natural quality central attacking midfielder in the squad.

Coutinho used to be world class for us in the attacking midfield role but he was sold to Barca last year and since then, we have not replaced him in three transfer windows.

In all fairness, Liverpool have done brilliantly without the Brazilian playmaker, still, we should continue to improve and signing a top AM would definitely amplify the quality and depth of our offense.

Have your say – Should Klopp splash the cash to lure James Maddison?

One thought on “Liverpool backed to sign “confident” £80million playmaker”