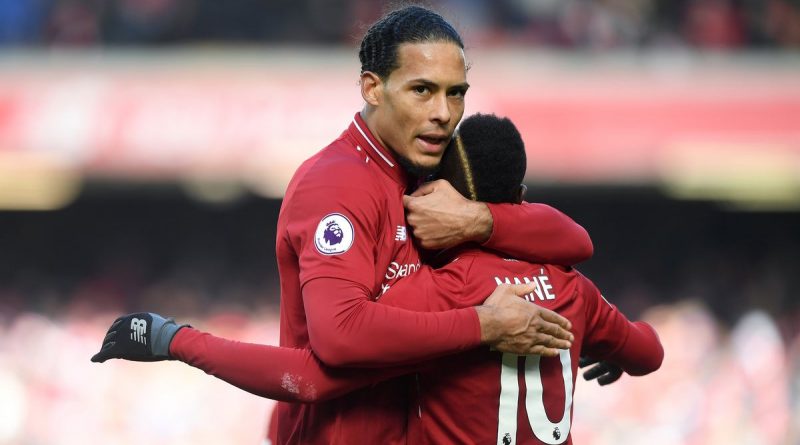 If reports in the media are anything to go by then Liverpool are prepared to secure the exit of star winger Sadio Mane.

According to an exclusive story published by Le10Sport recently, the Reds do not rule out the sale of the Senegalese international, who is wanted by Spanish giants Real Madrid in the summer.

The renowned French news source have claimed that Jurgen Klopp has already lined up a replacement in the form of German international Timo Werner.

Sadio Mane has been highly important for us. The African star moved to Anfield in 2016 and deservedly won the club’s Player of the Season award in his first campaign.

Last season, he won the PL Golden Boot (level with Salah) and even in the current campaign, the former Southampton man has been one of the driving forces behind our title challenge.

Last year, he was named the African Player of the Year and in my view, he deserves to win the PFA Player of the Year prize as well. This term, in all competitions, the £150,000-a-week star (The Daily Star) has directly contributed in no fewer than 30 goals for us.

The 28-year-old attacker is irreplaceable in our starting XI and Jurgen Klopp should hold on to him for as long as possible.

We should look to strengthen the squad in the summer transfer window and losing Mane would surely not be a step in the right direction.

Have your say – Would you like to see Timo Werner replace Sadio Mane at Anfield?

One thought on “Liverpool prepared to secure £150,000-a-week star exit – Replacement lined up”