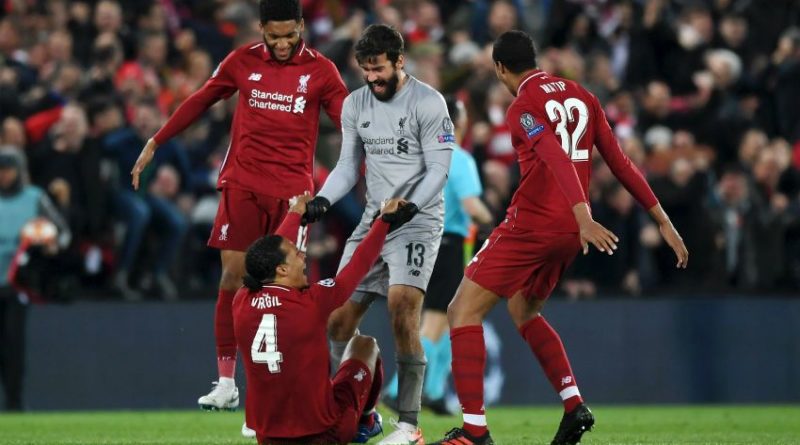 Few days back, Calcio Mercato reported that Liverpool are seriously thinking to reinforce their defense in the winter and they are looking to sign Ozan Kabak from Schalke.

If the latest reports coming from Germany are anything to go by then the Reds have a great opportunity to secure the signing of the Turkish international.

According to Sport Bild (via Sport Witness), the Bundesliga side are going through a rough patch and their financial condition is really bad.

Therefore, they are looking to raise cash and for that they have put the 20-year-old central defender up on sale. The German news source have further stated that his signing can be secured for just a fee £22.3million.

The above mentioned asking price is low keeping in view that the player has a long term contract with Schalke and he was valued at around £40million in the summer transfer window (The Daily Mail).

The German club have badly struggled in the Bundesliga this term and Kabak’s discipline is a massive problem as well but the youngster has time to improve.

Virgil van Dijk suffered a serious knee injury last month and the Dutch captain is not going to return anytime soon. Moreover, Joe Gomez has also suffered a knee injury and the England international might not play another game this season (The Telegraph).

Fabinho played in the central defense in the absence of Van Dijk but even the Brazilian defensive midfielder is sidelined with a hamstring concern at the moment.

Matip is fit now but he has been highly injury prone in the past year. Can we rely on him in the busy winter/festive period after the international break? Only time will tell.

Inexperience center backs like Phillips and Williams have stepped up in recent games and done well but the youngsters have got a lot to improve. In such a scenario, Jurgen Klopp should consider signing a central defender in January. In your view, should the Reds secure £22.3million signing of Ozan Kabak?