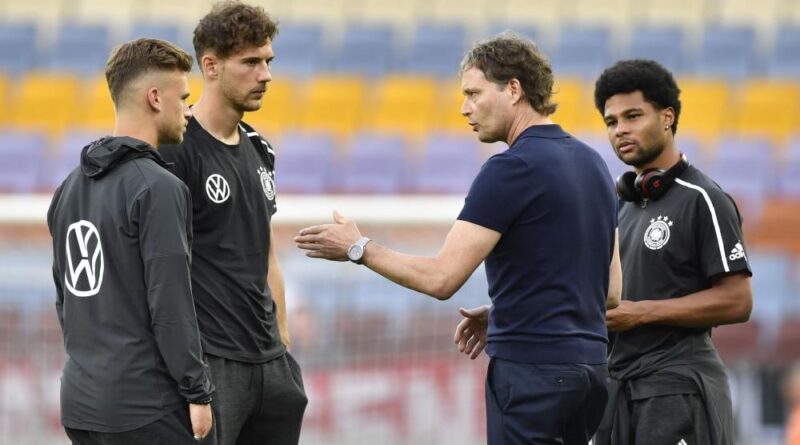 Liverpool have not replaced Shaiqiri and Wilson, they are linked with several right wingers and the latest name in the limelight is that of Serge Gnabry.

According to Goal, the German international will be out of contract in 16 months and he could end up leaving Bayern Munich this summer amid interest from the Reds and Real Madrid.

The 26-year-old attacker currently earns around £135,000 a week (£7million a year), it is stated that the Bavarians have been pushing to agree a new deal with the Kaiser but are not yet close.

Gnabry won two FA Cup titles with Arsenal and made 18 senior appearances for them but he mainly rose to fame in the Bundesliga with Werder Bremen and then with Bayern.

He has won every major domestic prize in German football and was a key part of the squad that won the UEFA Champions League two years ago.

In the current campaign, so far, the speedy winger, who can effectively play on either flank, has netted 14 goals and provided 10 assists in 25 starts under the management of Julian Naglelsmann.

For the senior national side, Gnabry has started 28 times this far and directly contributed in 26 goals (20 goals and 6 assists).

The German star, 26, is in his peak years and would be a top quality addition at Anfield if Klopp can somehow get his signing done.

Have your say – Should Liverpool splash the cash to sign Serge Gnabry this summer?