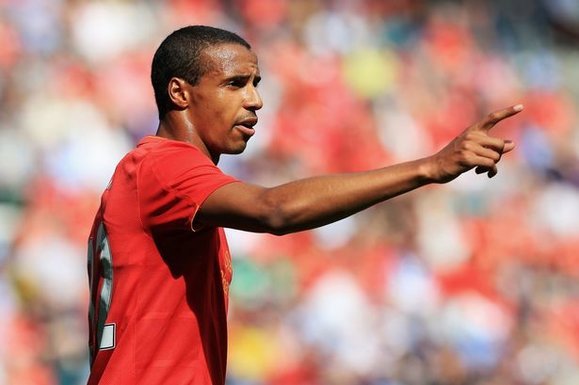 Although Liverpool defender Joel Matip was expected to be fit in time to face AFC Bournemouth last weekend, the Cameroonian defender failed to rejoin first team training in time and was left out of the squad to continue his recovery from an ankle injury. It’s safe to say the Reds missed his presence at the back with the Cherries coming from behind to snatch a late winner at Dean Court and serve up their visitors their second loss of the season.

Having returned to training as the club takes a warm weather break in Spain, Matip is expected to be in the frame for a return to the starting eleven when West Ham United visit Anfield on Sunday — news that Liverpool supporters the world over will be happy to hear. The Reds have conceded a whopping nine goals in the three Premier League games that the 25-year old hasn’t been involved in compared to nine in eleven fixtures where he played a part.

Under the close eye of fitness coach Andreas Kornmayer, the Cameroonian defender took part in a session yesterday with no reported incidents. While his absence on Sunday has only highlighted Liverpool’s need to draft in another top class defender, the Reds will be thankful that he’s decided not to represent Cameroon at the Africa Cup of Nations this winter. They’ll already be without Sadio Mane as he goes for glory with his native Senegal, but Matip has balked at international duty and will remain with the club despite rumours to the contrary — much to the chagrin of Indomitable Lions boss Hugo Broos.

“When I took over as coach I went to see him in Gelsenkirchen and ask him to return to the team,” he told Belgian Voetbal Magazine. “But he said to me ‘nothing is organised properly in Cameroon’. I asked him to give me a chance to prove that we could do it better but he was not convinced,” added Broos. “But in the meantime I’ve heard that he is now prepared to make a comeback and so I am going to go and see him again.”