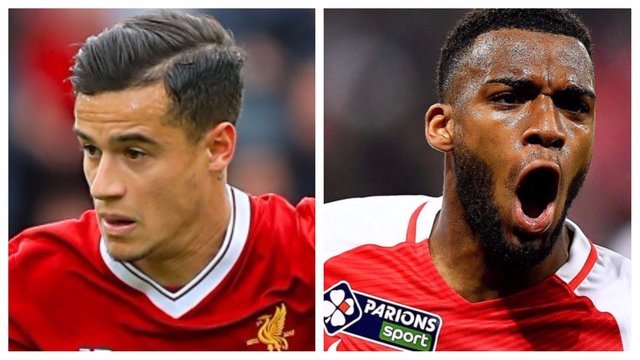 Yet to make an appearance for Liverpool this season, want-away attacking midfielder Philippe Coutinho has hooked up with the Brazil squad for their upcoming World Cup qualifiers with Ecuador and Colombia despite carrying a back injury and feeling a bit under the weather. Well, at least that’s what we were being lead to believe. The Reds talisman, who has been trying to force through a move to Barcelona, has linked with up the Selecao and is being widely tipped to play after their team doctor confirmed that he’s in “perfect condition”.

“Coutinho back problem? He is okay now. The back problem was a matter of stress, it was something emotional,” said Michael Simoni. “The uncertainty about his future led him to feeling stressed. Everything is solved now,” added the doctor, who is also the medical director of Brazilian club Fluminense. “Coutinho and I are friends since years, I always treat his medical cases. All he needed was someone to give him a pep talk.”

With Liverpool having agreed a deal to bring in RB Leipzig midfielder Naby Keita next season, the Reds could be prepared to let Coutinho go at the end of the campaign — or, if the rumour mill is to be believed, they’re already working on a replacement. It all sounded a bit crazy a few days ago, but their interest in versatile AS Monaco attacker Thomas Lemar appears to be genuine with the Ligue One side having already rejected two bids for the services of the 21-year old.

Although Arsenal have been heavily linked with the Frenchman, Liverpool look to have leapfrogged the North London side in the race for his signature. With a massive £64.6mil bid turned away, the scuttlebutt tonight is that Reds boss Jurgen Klopp could be prepared to let striker Divock Origi join Monaco as a make-weight — and with an agreement in the pipeline that’d let highly rated attacker Kylian Mbappe join Paris Saint-Germain, they’re going to be in the market for re-enforcements. Now, whether or not the 22-year old will head back to France in any deal that’d see Lemar move to Anfield, crazier things have and will happen.