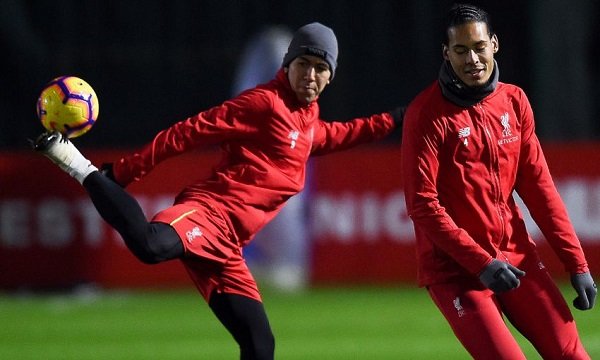 Liverpool and Tottenham will collide in the Champions League final in Madrid next month.

If reports in the media are anything to go by then the two Premier League clubs are looking to strengthen their squads in the summer transfer window and they are interested in signing Uruguayan international and Celta Vigo forward Maxi Gomez.

According to El Gol Digital, the South American striker has got a release clause of 50 million euros (£43million) in his contract, which Liverpool and Tottenham seem willing to pay to secure his signing.

Transfer Story – Liverpool have moved in with £18million offer for playmaker

In the current campaign, Gomez has so far featured in 33 league games for the La Liga club, scored 13 goals and also provided 5 assists.

As far as Klopp’s strike-force is concerned, the German coach has mainly utilized Firmino in the No.9 position. To cover for the Brazilian, the Reds have got Origi and Sturridge and I think the latter should be offloaded in the summer.

Origi has been in brilliant form lately but Liverpool need better quality and depth in their strike-force department, therefore, a proven quality center forward should be lured in the summer.

22-year-old Gomez has proved to be effective for Celta in the last two campaigns but I think that he still needs to improve to step up in the Premier League. So, for now, Liverpool should look elsewhere and in my view, Timo Werner should be targeted.

The German international has directly contributed in 26 goals so far in 28 league starts for Leipzig this season.

In your view, who should the club lure to improve the attacking department?