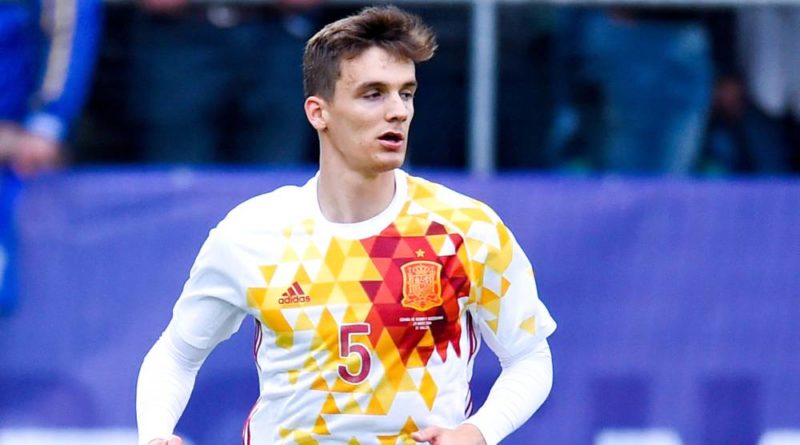 If reports in the media are anything to go by then Liverpool are looking to sign Spanish international and Real Sociedad defender Diego Llorente.

As per AS, the Champions League finalists are planning to make a move worth 25 million euros for the 25-year-old star, who has a release clause of 50 million euros in his contract.

In their press version, the renowned Spanish source have mentioned that a fee worth 30 million euros (£26.4million) would be enough to secure his signing.

The Real Sociedad center half has only made two appearances for the senior national team so far. In the recently concluded La Liga campaign, he had to face multiple injury concerns and could only make 21 appearances.

In the Premier League, Liverpool kept the highest number of clean sheets and conceded the fewest number of goals. So, there is not much room for improvement, especially in the starting XI.

In the full-back positions, the Reds do not have adequate back-up options and Klopp should act swiftly to strengthen the department in the summer transfer window.

As far as the central defense is concerned, Van Dijk and Matip have done brilliantly this season. Moreover, the likes of Gomez and Lovren are there as well.

Therefore, there is enough quality and depth in the central defense but if Liverpool are really interested in luring someone like Llorente, then I think that they should offload someone first.

In my view, Dejan Lovren is the most inconsistent central defender in our back-line. Every single time the Croatian steps on to the field, I fear that the team will concede, even when Van Dijk is there to guide and support him. The former Saints man is the oldest as well, he will turn 30 in July, so that is another good reason for him to be sacrificed in order to lure Llorente.

What do you think? Do Liverpool need to sign a central defender this summer?