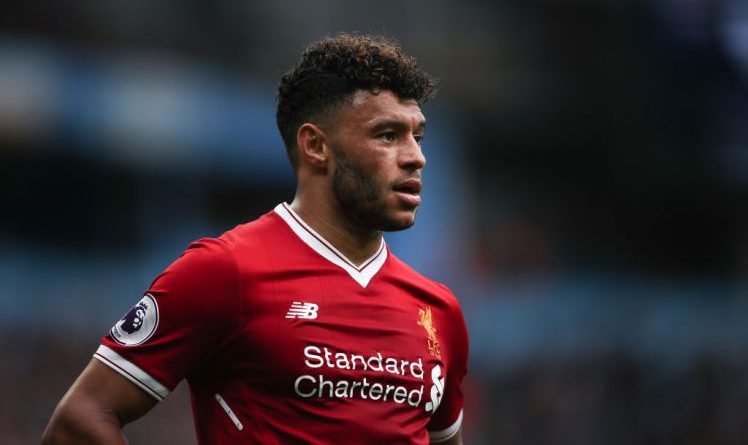 Liverpool should strengthen key areas in the summer transfer window and they must also hold on to the stars they have in the current squad.

If reports in the media are anything to go by (Sky Sports News) then the Reds are close to agreeing a new deal with Alex Oxlade-Chamberlain.

The British source have revealed that the Merseysiders will now keep the £120,000-a-week midfielder at the club until 2023.

The England international left Arsenal to move to Anfield before the start of the 2017-18 campaign. With the Gunners, he never went past the Champions League Round of 16. With us, he is now a European champion.

He started 17 league games in his first season with the Reds and directly contributed in 10 goals.

At first, Klopp mainly used him as a super sub but in the second half of the 2017-18 season, Oxlade-Chamberlain was a regular starter. Unfortunately, in the CL semi final second leg vs Roma, the 25-year-old star suffered a cruciate ligament injury which kept him out for most part of the last campaign as well.

In the recently concluded season, the Three Lions midfielder could only make two league appearances and played for just 19 minutes for the first team.

We lacked goals from the midfield last term. Milner was our top scoring midfielder (7 goals) but he only netted two goals from open play.

Oxlade-Chamberlain’s return to fitness is kind of like a new signing for us for next season. With his acceleration and drive in the center of the park, he could give us another approach if things are not working.

Not to forget, he has that fantastic ability of striking the ball from distance. He scored crucial long range goals against Manchester City in both the Premier League and the Champions League (2017-18). Let’s hope we get to see his best form in the next campaign.