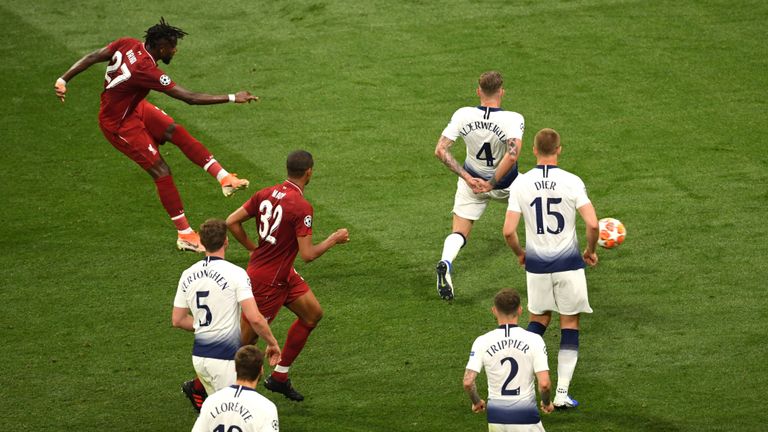 Liverpool need to reinforce the squad in the summer transfer window, moreover, they must also hold on to the key players present in the current squad.

If reports in the media are anything to go by then the Reds are close to agreeing a new deal with Belgian center forward Divock Origi.

Few days back, HLN journalist Kristoff Terreur tweeted that the Merseysiders have made a good contract offer to the former Lille striker.

Today, Football Insider have revealed that Liverpool are close and confident that the player will agree a new five year deal after manager Jurgen Klopp held talks with him.

Origi was loaned out to German club Wolfsburg for the 2017-18 campaign and last season, he was mostly on the bench at Anfield. However, when called upon, the 24-year-old striker was fantastic and scored some crucial goals for the club.

In all competitions, the Belgian only started 7 games for the first team, scored as many goals and provided an assist as well.

The Reds needed to turn a three goal deficit in the second leg of the CL semi final vs Barcelona. Origi stepped up in the absence of Firmino and scored two goals to oust the Catalan giants.

Moreover, in the final, he came on as a second half substitute and sealed Liverpool’s win with a classy left foot strike against Spurs.

At the moment, Firmino is the club’s first choice striker and as far as the back-up options are concerned, it must be noted that the Reds have already let Daniel Sturridge leave this summer and now, we mainly have Origi, who clearly deserves a new deal after his heroics last season.