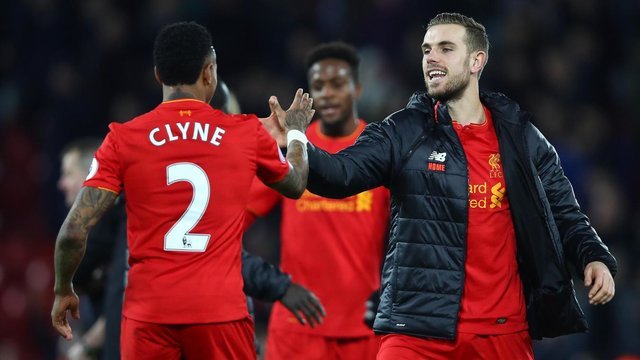 In this summer transfer window, reports have suggested that Liverpool have been interested in selling England international Nathaniel Clyne (The Daily Mail).

Now, it has been confirmed (LFC) that the former Southampton right back is out for long term with an ACL injury and therefore, it will not come as any surprise if the Reds fail to offload him.

Liverpool have been pretty much inactive in the summer transfer window as far as the signings are concerned. So far, they have only lured a young center half in the form of Dutch international Sepp van den Berg.

As far as the right back position is concerned, Alexander-Arnold is the club’s first choice defender. The England international was fantastic for the club in the last campaign but now that Clyne is injured, Klopp does not have a natural right back to cover for the 20-year-old.

Last season, Clyne was loaned out to Bournemouth in January and after his move, we seriously lacked depth in the RB role. When Alexander-Arnold got injured, our head coach used the likes of Hendo and Milner, who are natural central midfielders in the RB position.

On the other hand, Joe Gomez can also play in the right back role but he is naturally a central defender. The England international played as a full-back was Barca, he was the weakest link in our defense and we ended up losing 3-0 away from home.

Therefore, regardless of whether Clyne leaves or not, Liverpool must splash the cash and sign a natural right back, who would be able to cover in the absence of Alexander-Arnold.