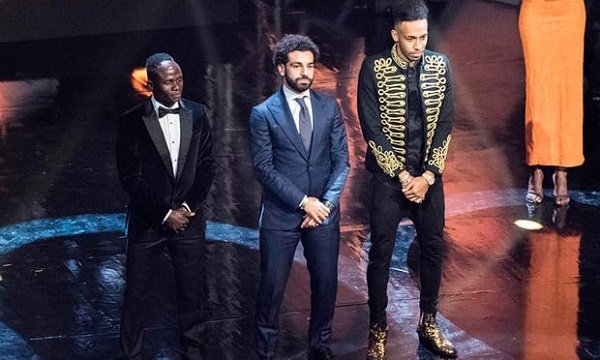 If reports in the media are anything to go by then Liverpool are looking to sign a new deal with star winger Sadio Mane.

Few days back, French source Soccer Link reported that the Reds are in talks to agree fresh terms with the Senegalese international, who is one of the most important players at Anfield.

More recent, renowned Italian journalist, Nicolo Schira, tweeted that Liverpool have offered a huge new deal to the African star that will make him earn 13 million euros (£11.4million) annually i.e. over £60million until 2025.

So, if Mane does end up signing the above mentioned deal then, he will pocket around £220,000-a-week and become the highest earner at Anfield.

The 27-year-old winger has been consistently good ever since he joined us back in 2016. He was our Player of the Season in his debut campaign and helped us qualify for the Champions League.

In the last campaign, he netted 26 goals in all competitions and in this calendar year, no player has scored more non-penalty goals than him in the Premier League.

In the current campaign, so far, in seven appearances in all competitions, the speedy attacker has scored six goals and provided one assist.

Have your say – is Mane Liverpool’s best attacking player? Does he deserve to become the highest earner?