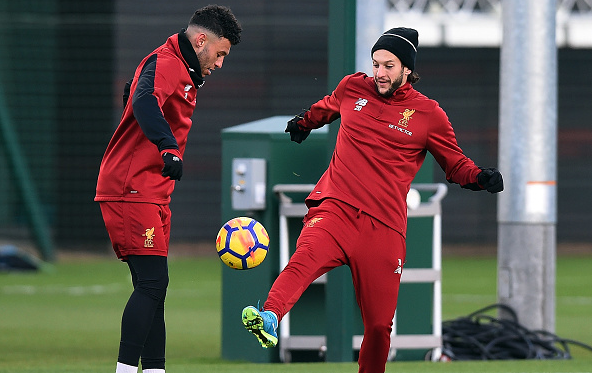 Jurgen Klopp prefers the 4-3-3 system and in that formation, Adam Lallana has mainly been a bench warmer in the past two seasons.

According to an exclusive report covered by Football Insider, Liverpool are planning to sell the England international in the summer if he does not force his way into the first team.

The former Southampton man was a regular starter under Klopp in the 2016-17 campaign. In that season, he started 27 league fixtures and directly contributed in 15 goals (8 goals and 7 assists) to help Liverpool finish in the top four.

In February 2017, he deservedly earned himself a new deal worth £150,000-a-week (The Guardian), which will expire at the end of the current campaign.

Unfortunately, he was mostly on the treatment table in the 2017-18 season. Lallana missed major part of the campaign due to hamstring injury and therefore, he only managed to start just one game in the Premier League (12 appearances).

Last season, the 31-year-old mainly warmed the bench at Anfield and could only start 5 times in the league. As far as the current term is concerned, he has only played for 10 odd minutes in the PL and his only start thus far came against MK Dons in the Carabao Cup.

Football Insider claim that the European Champions will likely trigger the extension in the player’s contract to stop him from leaving for free in the summer.

Liverpool have ample quality and depth in the center of the park with players like Milner, Keita, Wijnaldum, Oxlade-Chamberlain, Fabinho and skipper Henderson around. So, in my view, there is too much traffic in front of Lallana and he should be sold in the winter transfer window.