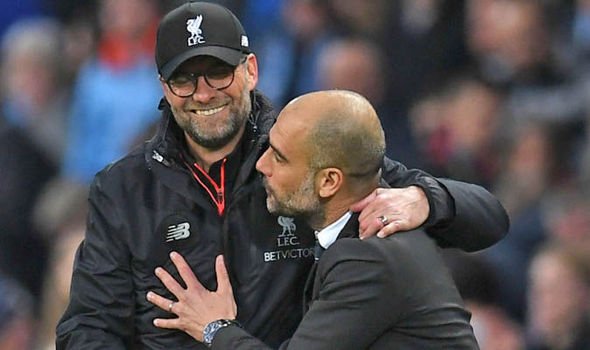 Liverpool defeated Man City 3-1 at Anfield to go 8 points clear at the top and 9 points above the reigning Premier League champions.

The Sky Blues dominated the possession but Reds were brilliant on the counter attacks, absolutely ruthless in front of goal and deservedly earned all three points.

The Citizens may think that their club were robbed and deserved an early penalty when the ball hit Alexander-Arnold hand in the box.

However, the ball struck the arm of Bernanrdo Silva first and then deflected onto the hand of the English right back. Therefore, City were correctly not awarded the penalty.

The picture provided above shows that the Portuguese international’s arm was clearly away from his body when the contact was made with the ball. After deflection, if the ball had fallen in the path of a City player or in the net, do you think the goal would have been allowed? I do not think so.

Here’s why. Earlier in the season, City’s late late goal vs Tottenham Hotspur was ruled out by VAR because the ball brushed Laporte’s arm (The Times) before Jesus slotted it in the net. This time around, it clearly hit the arm of Bernardo Silva and changed direction.

Former referee Mark Clattenburg is also of the view that Man City should not have been awarded a penalty. He wrote for The Mail and claimed that the Premier League’s explanation regarding the incident was wrong but the right decision was made because the ball deflected off Silva’s arm first.