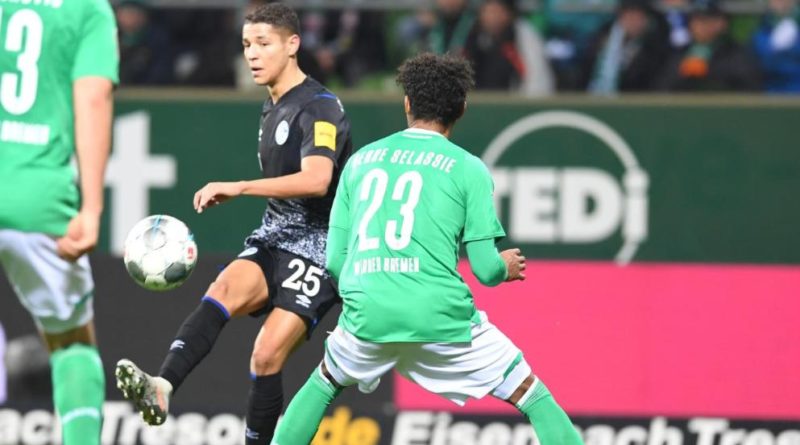 Liverpool were mainly inactive in the summer transfer window as far as first team signings are concerned and it will be interesting to see what they do in January.

If reports in Italy are anything to go by then the Reds are looking to sign Moroccan international Amine Harit, who plays for German club Schalke.

News – VAR helps Napoli get an undeserved point against Liverpool

Ten days back, Corriere Dello Sport reported that the Merseysiders have observed the 22-year-old, who has been in top form this season.

More recently, Calcio Mercato have also reported that Liverpool are after the African star, who is valued at around 20 million euros (£17million), and the European champions have sent scouts to monitor the player on several occasions.

Harit can play in multiple offensive positions but mainly, he plays in the central attacking midfield role (Transfermarkt).

On November 21st, Werder Bremen coach Florian Kohfeldt heavily praised the former Nantes man and claimed that he is an “exceptional” player (Waz.de). Two days later, the attacker scored a vital goal to help Schalke beat the German manager’s team in the Bundesliga.

So far, in all competitions, Harit has directly contributed in 10 goals (6 goals and 4 assists) in 14 appearances this term.

The Brazilian international normally plays in the false no. 9 role, he drops back into the midfield to create opportunities for his team-mates and the system is working pretty well under Klopp.

Still, we do not have a natural central attacking midfielder at Anfield and the former Dortmund boss should look to lure one to improve the quality and depth of our offense.

Have your say – Should Klopp move to sign Amine Harit?