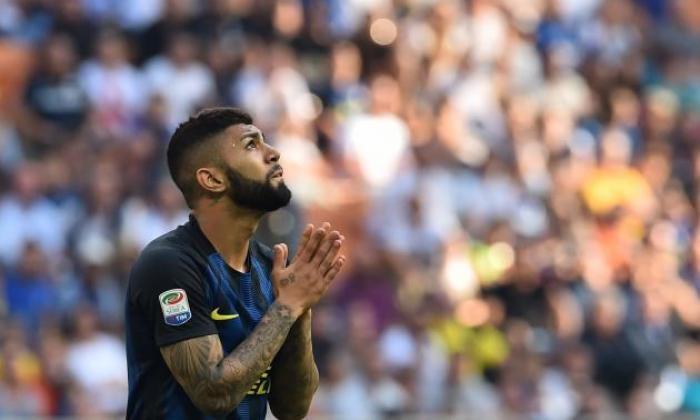 Liverpool will travel to Qatar to take part in the FIFA Club World Cup. The Reds will face their semi final on 18th December and their opponents are yet to decided.

In the other half of the draw, South American champions Flamengo will kick start their tournament on 17th December. The competition’s history suggest that mostly European and South American teams meet in the final, so, it will not come as any surprise if Liverpool meet Flamengo on 21st December.

The Brazilian side also won the league title in the last campaign and have got a top quality striker in their ranks in the form of Gabriel Barbosa, who is currently playing on loan from Italian club Inter Milan.

The 23-year-old Samba forward could not get a fair chance with the Nerazzurri but he has been in top form for Flamengo. He made 40 appearances (Transfermarkt) in the last campaign, scored 34 goals and provided 11 assists.

For the senior national team, so far, Gabigol has made 5 appearances and netted 2 goals. Recently, the former Santos goalscorer praised Roberto Firmino and hinted that he wants to secure a move to Liverpool (The Daily Mail):

“Firmino is great, I really admire him. He’s been successful for many years in Europe. He is a powerful forward and he has been great for Brazil. He is an inspiration that I look up to.”

“It would be a pleasure to play with him. Maybe we could team up for Brazil in the future and Liverpool is a team that everyone wants to play for.”

At the moment, Liverpool are the only remaining unbeaten team in Europe’s top four leagues. We are the European Champions and firm favorites to win the Premier League title this season. So, it is not surprising that top players want to play for us.

As far as our strike-force is concerned, we have got Firmino, who mainly plays in the No.9 role and in the back-up, we have Origi, who scored key goals for the team last season and has impressed this term as well.

Have your say – Would you like to have Gabriel Barbosa at Anfield?