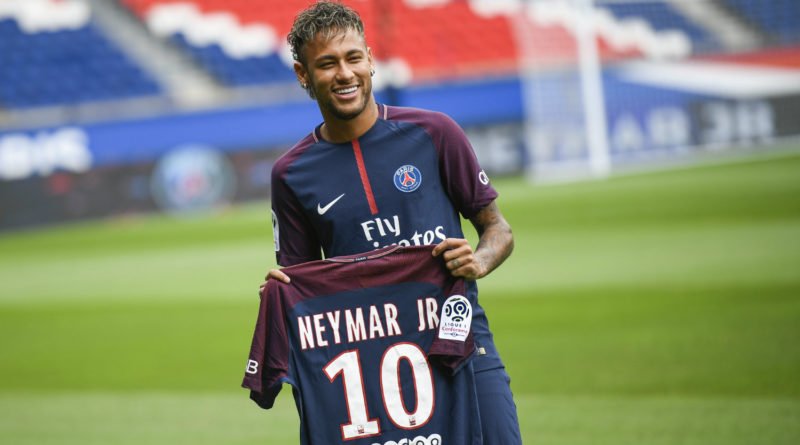 Liverpool have been linked with French international Kylian Mbappe for some time but as per the latest reports going on in the media, the Reds are now linked with another Paris Saint-Germain superstar in the form of Neymar.

According to Le Parisien, Liverpool, Man City, Chelsea, Juventus, Real Madrid and Barcelona have regularly inquired about Mbappe and Neymar.

The French source have discussed the possibility of the attacking duo departing the club in 2020 and PSG are absolutely keen to keep Mbappe. As far as the English teams are concerned, Le Parisien has suggested that the PL clubs have got the money and perhaps they might move if it becomes clear that the players want to leave.

Neymar left Barcelona to join PSG in a world record deal worth 222 million euros back in 2017. Since then, the Brazilian international has won all the domestic prizes in France but failed to impress in the Champions League. The South American was linked with a move away in the summer but in the end, he stayed with PSG.

Last year, the Samba star predicted that Liverpool won’t even finish in the top four (talkSPORT). In the end, the Reds finished runners up in the Premier League and became European Champions.

In the current campaign, the 27-year-old has missed a lot of games due to injury and so far, in 10 appearances, he has directly contributed in as many goals (Transfermarkt).

Neymar’s current contract with the reigning Ligue 1 champions will expire in 2022 and he earns around £645,000-a-week (L’Equipe – talkSPORT). At Anfield, our highest earner is Mohamed Salah, who earns £200,000-a-week (The Daily Mail).

To sign someone like the former Barca star, the Reds would have to break the bank and their pay structure, which is not really required because we are doing brilliantly under Klopp. Have your say – Would you like to see Neymar at Liverpool?

One thought on “Report – Liverpool have regularly inquired about £645,000-a-week star – Face competition”