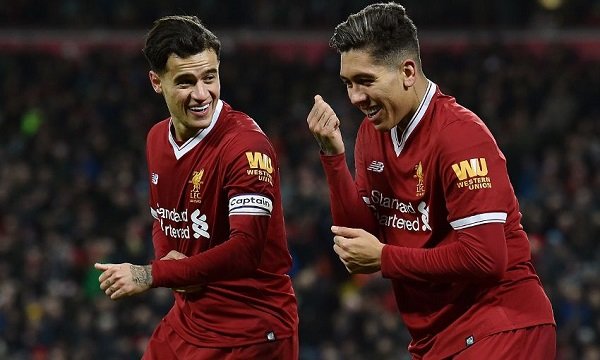 As a Liverpool fan, I was devastated when Philippe Coutinho decided to leave us to join Barcelona two years back. The pain was perhaps more than when Fernando Torres left Anfield to join Chelsea.

Fortunately, we have never really missed the Brazilian international. From the money that we got from his sale, Klopp signed world class players like Alisson and Van Dijk.

We won the Champions League last term and are on the cusp of finally winning the league title after a wait of 30 years.

Unfortunately, the grass did not prove to be greener for Coutinho. He had a torrid time at the Nou Camp and the Spanish champions opted to loan him out to Germany after just 18 months. To make matters worse, Bayern Munich do not want to make his loan move permanent and now, he finds himself in a complex scenario.

The German league restarted yesterday and the South American has the chance to step up and revive his career before the summer transfer window. In case you want to punt on the Bundesliga fixtures then SportsBettingDime can provide you with the all important information.

Reports from last month indicate that the Catalan giants are prepared to sell their record signing for just 75 million euros. First thing Coutinho did was to give us a call, he expressed his desire to return to Anfield, however, we decided to turn him down.

In my view, Liverpool have to agree the signing of the £67million playmaker. The 27-year-old never got a fair chance in Spain. He is mainly a central attacking midfielder but Barca opted to utilize him as a winger. He does not have the pace to play on the flanks in a very fast league.

In his last half season at Anfield, he mainly excelled in the more advanced midfield role and directly contributed in 20 goals in as many starts. It must be remembered that Klopp does not have a single natural CAM in the squad and the German manager has not replaced the former Inter Milan attacker as yet.

I think we must continue to improve the squad and keeping in view the lack of depth in the offense, we should splash the cash to bring Coutinho back to Anfield. The Brazilian has proved his worth in the Premier League and he is much more creative than our current crop of midfielders.

He can find a killer pass to rip apart the tightest of back-lines, he can strike the ball from distance and he is a specialist free-kick taker. What do you think? Would you welcome the Samba star if he returns to Liverpool?

8 thoughts on “Liverpool have to agree signing of £67million playmaker, who wants Anfield move”