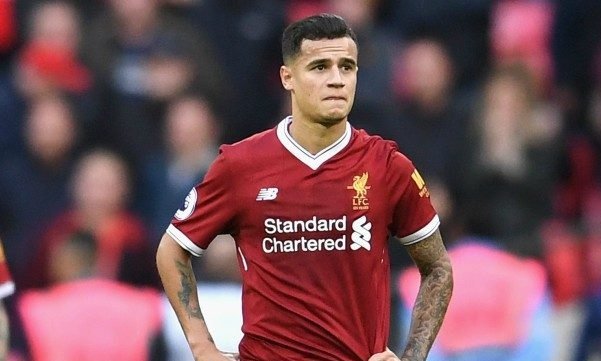 Remember when Fernando Torres left us to be a flop at Chelsea. I think, Coutinho has turned out to be a bigger flop since opting to leave Anfield in the winter transfer window of 2018.

What now? Reports suggest that the Brazilian international is looking to move back to the Merseysiders in order to revive his career.

According to Sport, the former Inter Milan playmaker finds himself in a complex scenario. He flopped at the Nou Camp, so Barca do not want him. Moreover, even Bayern Munich are not willing to make his loan move permanent. So, the first thing Coutinho did is to call Liverpool and ask whether he can return to Anfield.

However, the decision made by the European Champions is not in favor of the Brazilian. The Spanish news outlet have mentioned that Liverpool do not want him and now other PL clubs are interested.

It is stated that in the current situation, Barca would even be willing to accept a fee of 75 million euros (£65million) from his sale.

Earlier this month, Anfield legend Phil Thompson told Sky Sports (via Goal) that he would like the Reds to re-sign Coutinho because he is a creative genius.

Klopp warned him against moving but the South American made his decision and is now regretting it big time.

We know what the 27-year-old is capable of. He was absolutely world class for us in the first half of the 2017-18 season but then thought that the grass was greener in Spain and left us.

In his absence, we won the Champions League last season and are on the verge of winning the Premier League this term. We have not missed him and Klopp has not signed any natural CAM to replace him as yet.

Have your say – Would you welcome Coutinho back?