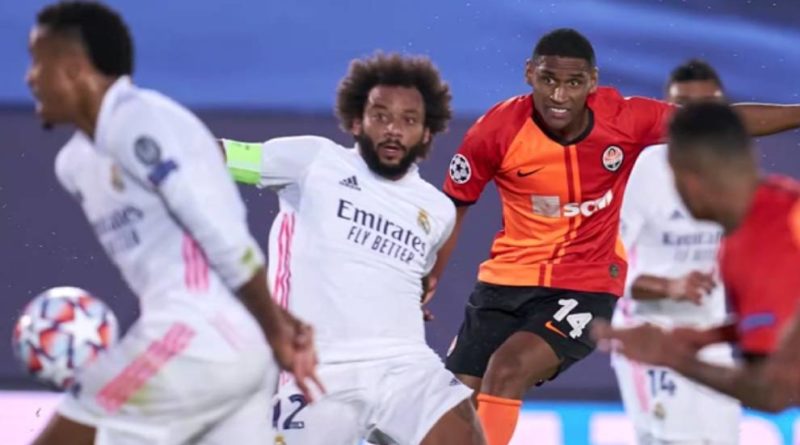 Liverpool are one one of the best clubs in the world and that is why it is not surprising that top quality players want to play for the club.

Recently, Shakhtar Donetsk winger Tete has revealed that he dreams of joining the Reds and other top European clubs.

The Brazilian starlet mainly plays on the right flank and has won multiple major prizes with the Ukrainian side.

In the current campaign, the youngster has been in impressive form. In the opening Champions League fixture again Real Madrid, Tete put in a Man of the Match performance to help his side earn all three points at the Bernabeu.

He scored the opening goal of the game and then provided a crucial assist to double Shakhtar’s lead against the Los Blancos. The 13-time European Champions lost the contest 3-2.

In all competitions, the South American winger has started 8 games for the Premier Liga side and directly contributed in 5 goals (Transfermartkt). As far as his international career is concerned, so far, Tete has played 7 games for the Brazil U20 side.

Liverpool have world class wingers in the form of Salah and Mane, moreover, they have stars like Shaqiri, Jota and Minamno in the depth as well. In such a scenario, the Reds really do not need to improve their wide attacking positions at the moment.