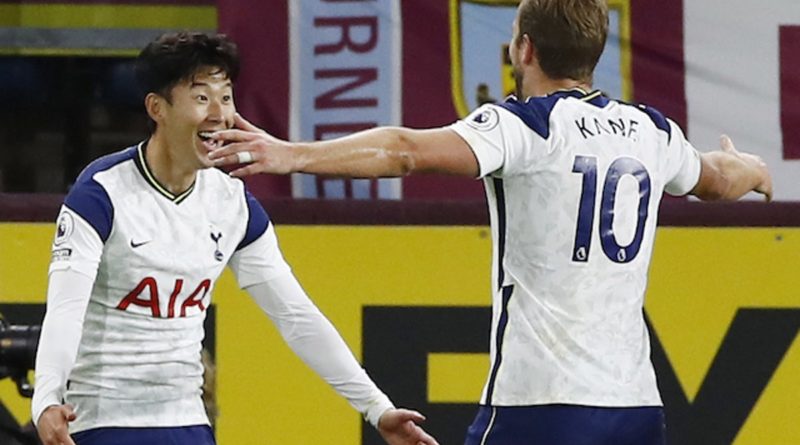 Liverpool have one of the best attacks in the world and they have further improved the offense by bringing in Diogo Jota, who has been a major hit since moving to Anfield.

Lately, former Premier League striker Agbonlahor has claimed that Tottenham playmaker Son is the best player in the Premier League and he is good enough to sign for the Reds.

“Son is the best player in the Premier League, for me, by a country mile,”

“At any club in the world he’d be starting, we’re talking Liverpool, Man City, Real Madrid, Barcelona he’s that good.”

The 28-year-old is without doubt a top quality attacker, who can play anywhere in the attacking third. However, he has not won a single title for Spurs, moreover, he has never made it into the PFA Team of the Year as well.

Let’s compare him with Sadio Mane who has arguably been our best attacking player in the last two seasons. He is our only attacker that made it into the PFA TOTY in the 2018-19 and 2019-20 campaigns. Moreover, he was also named in the CL Team of the Year back in 2019 and deservedly won the African POTY award.

It will be fair to say that Mane plays in a better squad. Last month, Gary Neville said that Son is under rated and that he would perform better if he was at Liverpool or Man City.

“He is an absolutely amazing player Son, he is a brilliant player. It’d be a nightmare to play against him he makes all the right runs.”

“You talk about Sterling regularly, we talk about Mane and Salah at Liverpool, he’s right there with them. If he was at Liverpool or City he’d be doing what those lads are doing.”

The South Korean star is currently the leading goal scorer in the 2020-2021 Premier League and his form has been highly impressive under the management of Jose Mourinho. His current deal with the north Londoners will expire in 2023 and he earns £140,000 a week (The Mail).

In your view, is Heung-min Son good enough to sign for Liverpool?