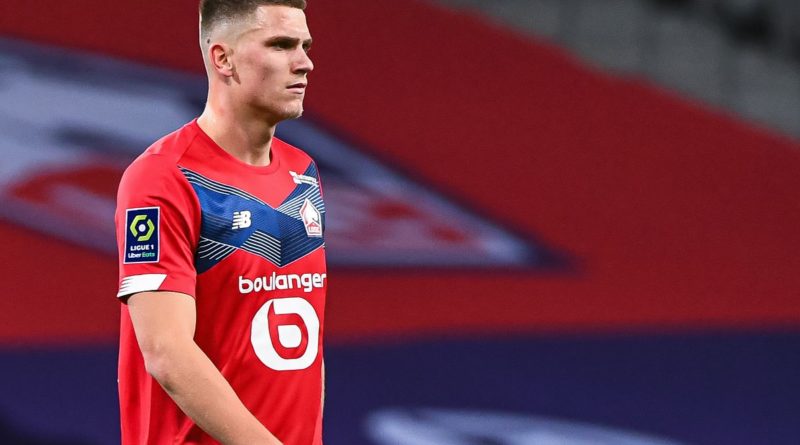 As per recent reports going on in the media, there are different claims being made regarding Liverpool’s interest in Sven Botman.

On 2nd January, Kevin Palmer revealed that the Reds have expressed interest in signing the 20-year-old central defender in the January transfer window.

The well-known journalist claimed that Lille bought Botman for a fee of 8 million euros and thanks to top performances, his market value has risen to around 32 million euros (£29million).

On 3rd January, another renowned journalist in the form of James Pearce, who has worked for Liverpool Echo in the past and currently writes for The Athletic, claimed that no talks have been held with the Ligue 1 side and the PL champs are not considering making any move for the Dutch player.

However, today, Ouest-France have claimed that Liverpool have set their sights on signing the star defender, who has been in brilliant form this term.

The French source have reported that Lille could be forced to sell players in the winter transfer window even under new ownership and the 6-time European champions also have Sanches on their radar.

Botman has formed a rock solid partnership with Fonte this season. In all competitions, he has helped the team keep 9 clean sheets, 8 in the league.

Yesterday, Liverpool opted to play two of their best midfield players, Fabinho and skipper Henderson, in the central defense and were lucky to only lose by 1-0.

Anfield legend, Jamie Carragher, believes that the Merseysiders will fail to retain the title if they do not sign a CB in the winter transfer window. He told MNF (via talkSPORT):

In the current campaign, Jurgen Klopp has tried more than half a dozen central defensive combinations and it is now evident that he needs to invest this month to sign a top centre half. Should the former Dortmund boss splash £29million to sign Sven Botman?