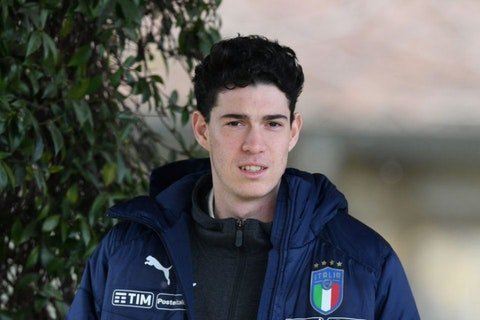 Liverpool are consistently linked with center backs which is not at all surprising with the likes of Van Dijk, Gomez and Matip out injured for long term.

As per reports going in the media, the latest name on their radar is Inter Milan starlet Alessandro Bastoni, who has been in brilliant form in the current campaign.

According to La Gazzetta Dello Sport, Liverpool are interested in signing the 21-year-old central defender from the Nerazzurri in the summer. It is stated that the likes of Barcelona and Bayern Munich have shown interest as well.

The famous Italian news outlet have claimed that the Reds can splash £42.8million (50 million euros), which is the market value of the player, who Inter signed for 31 million euros in 2018.

Bastoni has been rock solid at the back while partnering Milan Skriniar in the central defense. In 24 league starts this term, the youngster has helped the Serie A leaders keep 10 clean sheets under the management of Antonio Conte.

In the last 10 league fixtures, Inter have kept 7 clean sheets, conceded just three goals and the Azzurri starlet has been ever present for them.

Back in November 2020, Roberto Mancini handed Bastoni the chance to make his debut for the senior Italian side and so far, he has made three appearances for the four time World Cup winners and is yet to concede a goal.

Liverpool had the best defensive record in the 2018-19 and 2019-20 Premier League campaigns. However, things have been disastrous at the back because all of their senior center backs are injured. Van Dijk did not miss a single league game in the last two seasons but Matip and Gomez have been highly injury prone.

Therefore, Klopp should look to sign a reliable and fit partner for the Dutchman in the summer. In your view, should Liverpool splash £42.8million to sign Alessandro Bastoni?