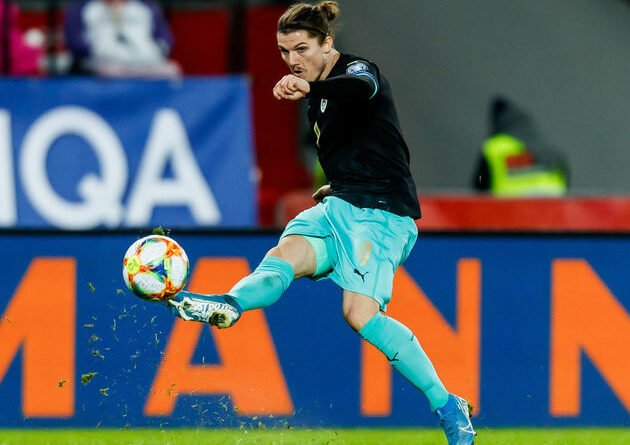 Liverpool are linked with several midfielders lately and the latest name in the focus is that of Austrian international Marcel Sabitzer.

According to Bild, the RB Leipzig captain wants to leave the club in the summer transfer window and the likes of Liverpool, Manchester United and Tottenham are keen on signing him.

The famous German news source have mentioned that the player’s preference is to move to the Premier League, he is valued at 42 million euros (£35.7million) and the Bundesliga side want the valuation met to let their star leave in the next transfer window.

However, Milner will be 36 next year and rarely starts, Wijnaldum will be out of contract in the summer and the likes of Keita and Ox have spent a lot of time on the treatment table. This season, even the likes of Thiago, Hendo and Fab have missed considerable amount of games due to injury concerns.

Therefore, the Reds should move to strengthen their midfield department, mainly to replace Gini, who has started more games than any other player for Liverpool under Jurgen Klopp.

Sabitzer is a versatile talent, he is naturally a central midfielder but can effectively play as a winger and also in the No.10 role behind the striker. Last season, the 27-year-old was in top form for Leipzig, he scored 16 goals and provided 11 assists in all competitions.

In the Champions League, he directly contributed in 7 goals to help his team reach the last four. However, this season, he did not perform at his best against Liverpool, who comfortably knocked the Germans out (4-0 aggregate) from the Europe’s elite competition.

In the current campaign, so far, the 46-capped international has netted 7 goals and provided 6 assists in 31 appearances under Julian Nagelsmann. In your view, should Liverpool splash £35.7million to get his signing done?