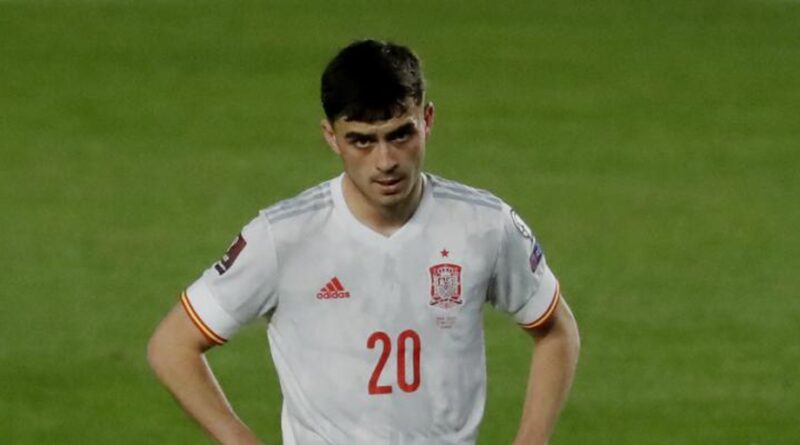 If reports in the media are anything to go by then Liverpool are once again linked with Spanish international and Barcelona starlet Pedri.

Back in April, The Mirror revealed that the Reds made contact with the representatives to record their interest in the young attacking midfielder, who has got a release clause of £70m in his contract.

Transfer: Liverpool’s £35m agreement means £43m offer might not be made – Report

Today, Mundo Deportivo (press image provided below) covered a story and claimed that Liverpool want signing of the 18-year-old player who is also on the radar of German champions Bayern Munich.

The Spanish outlet claim that in the past, the Nou Camp outfit have rejected a bid worth 40 million euros for Pedri but after becoming a regular at the club, his price tag should be touching the sky.

Nevertheless, signing him this summer seems impossible because MD report that Barcelona want to agree a new contract with the attacker, who is also willing to extend his stay with the La Liga giants.

In the recently concluded campaign, Pedri featured in over 50 games for Barca under the management of Ronald Koeman and directly contributed in 10 goals (4 goals and 6 assists).

The teenager made his debut for the La Roja in March this year and so far, he has made four appearances for the national side. Not to forget, the Spaniard is a member of the squad that will take part in the European Championships.

At Anfield, Liverpool do lack a natural No.10 and they have not replaced Coutinho as yet. In your view, who should they sign for the central attacking midfield position this summer?