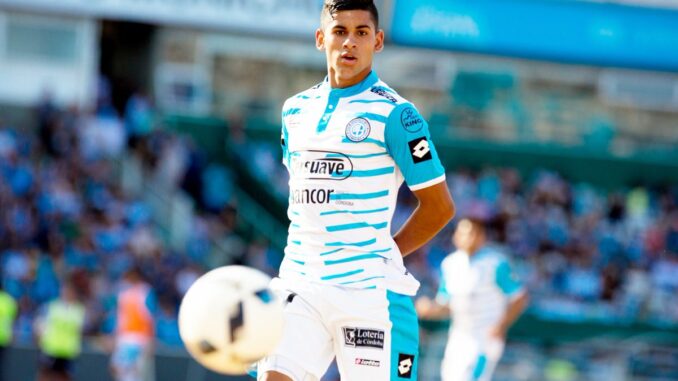 As per latest reports going on in the media, Liverpool are linked with Argentine international Cristian Romero, who is currently playing on loan for Atalanta.

Earlier this month, Corriere della Sera (via The Faithful) reported that the La Dea would make his loan move permanent for a fee of 16 million euros and then look to sell him for a massive profit.

More recently, L’Eco di Bergamo (via Calcio Mercato) have reported that Liverpool are making progress and have £43million cheque (50 million euros) ready to secure the signing of the 23-year-old central defender.

The Italian news outlet have claimed that even Manchester United have made an offer worth 45 million euros to lure the South American defender but it might not be enough. The question is, how much would Atalanta demand to agree a fee for Romero?

Last week, Corriere della Sera reported that the Stadio di Bergamo outfit would like to get 60 million euros (£51.5million) to sell the star, who was named the Serie A Defender of the Season.

At the moment, he is with the Argentine national side for the Copa America. The youngster featured for full 90 minutes in the last group game vs Uruguay and helped the team keep a clean sheet. The La Albiceleste defeated their rivals 1-0 on the night.

At Anfield, the likes of Gomez, Matip and Van Dijk are recovering to be ready for the start of next season. On the other hand, the Reds have already splashed the cash to agree a deal to sign French center half Ibrahima Konate. Not to forget, we have Phillips and Williams in the backup as well.

In such a scenario, Liverpool really do not need to sign another central defender and should invest £43million to improve other key areas of the squad. What do you think?