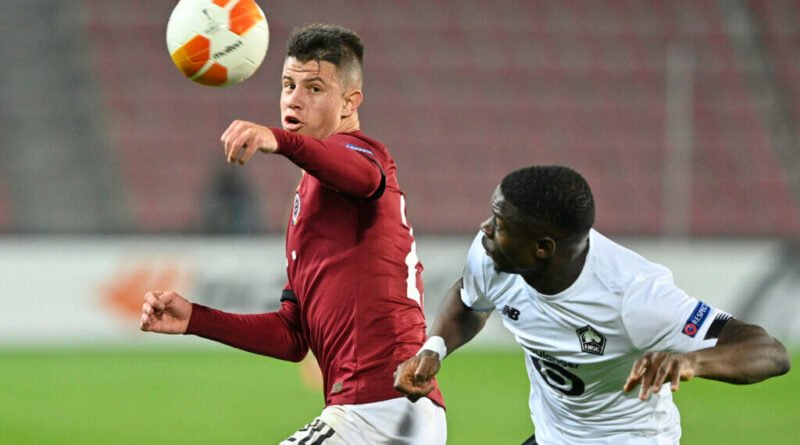 Liverpool need to improve their strike-force in the summer transfer window and numerous center forwards are currently linked with the Reds. One of them is young Adam Hlozek.

According to Football Insider, the Merseysiders are increasing their efforts to sign the Czech Republic starlet, who had a brilliant campaign for Sparta Prague last term.

The news source have mentioned that Liverpool are prepared to blow West Ham United out of water as they have already laid down the groundwork to beat the rivals to secure the signing of the 18-year-old talent. It is further stated that the teenage sensation could be signed for a maximum fee of £20million.

Hlozek has already played 85 games for the senior Sparta side and he is now a regular starter. Last season, he had an injury hit campaign but was on fire whenever fit.

The young center forward, who can also play effectively on the left wing if needed, started 18 games in the Fortuna Liga and directly contributed in 23 goals (15 goals and 8 assists).

As far as the senior international career is concerned, so far, Hlozek has only started one game for his nation. He is part of the Euro 2020 squad, featured for 18 minutes in the 2-0 victory over Scotland and also played for 27 minutes yesterday vs Croatia in a contest that ended 1-1.

Liverpool lack a top out and out striker in their squad and they must sign one this summer. Patson Daka was on their radar but Fabrizio Romano has recently revealed that the Zambian is heading to Leicester City. On the other hand, Swedish international Alexander Isak is in the focus as well.

Have your say – Who should Jurgen Klopp sign to improve his striking department at Anfield?