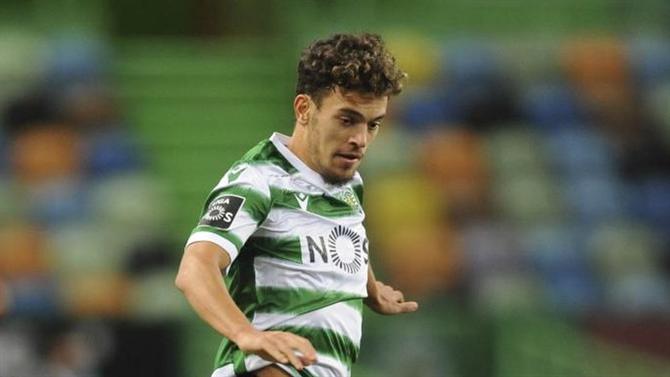 Liverpool do not have ample quality in depth as far as the attacking department is concerned and they did not improve the situation in the summer transfer window.

The Reds rely on Sadio Mane and specifically on Mohamed Salah for goals and the top quality duo will be leaving for the African Cup of Nations in winter. There is no one good enough to cover for them. Therefore, the offense must be reinforced in the next transfer window.

In the summer, the Merseysiders were interested (Record (via Sport Witness) in signing Portuguese international, Pedro Goncalves, better known as Pote. Back then, the 23-year-old had a release clause of 60 million euros in his contract, it was not activated and he stayed with Sporting CP.

Few days back, the Primeira Liga champions officially agreed a new contract with the playmaker, which will expire in 2026 and has a huge exit clause of 80 million euros (£67.5million).

Record has reported that Liverpool are one of the clubs eager to secure the signing of the Seleccao star but the only way they will be able to bring him to Anfield is by activating the new £67.5million release clause. Sporting would not allow any discount.

In the last campaign, Pote started 32 games and directly contributed in 27 goals (23 goals and 4 assists) to help the Liga Nos side win the league title for the first time since the 2001-2002 season. He was part of the Portugal squad at the European championships but did not feature in any game.

The 2-capped international is a versatile playmaker, who can effectively be deployed on either flank, in the CAM role and even as a striker if required. This season, the youngster has so far featured in 10 games, scored 4 goals and provided 1 assist.

Liverpool have scored for fun in the current campaign but keeping in mind that Klopp lacks quality depth up front and will be without Salah and Mane for a few games in winter, should the Reds move in to sign Pedro Goncalves?