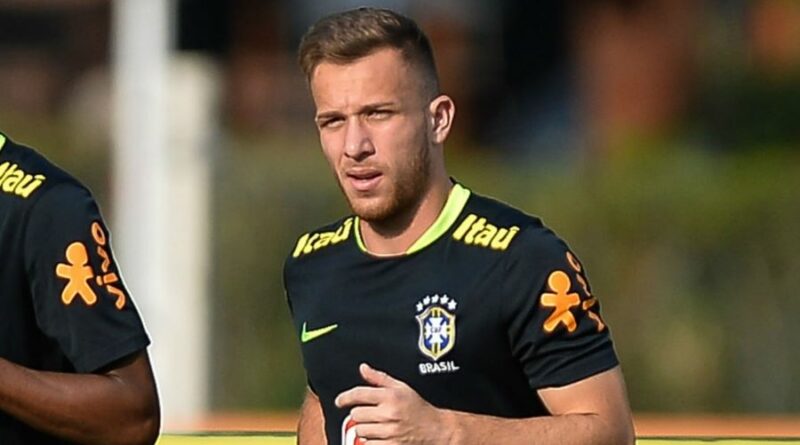 On transfer deadline day, Liverpool secured the signing of Arthur Melo on a season long loan from Italian giants Juventus.

The Brazilian international has been highly injury prone in the past few years and he has spent all summer trying to be fit.

The 26-year-old featured for 13 minutes in the opening Champions League fixture against Napoli and he arrived on to the field when Liverpool were already 4-1 down.

Since then, he has not made any senior appearance for the club but the Samba star has featured in the EFL Trophy and the PL 2. Now, his agent has confirmed that he is fully fit and raring to go.

In an exclusive interview with Calcio Mercato, Federico Pastorello stated:

“Arthur played very little last year, he then had a scheduled surgery in June, thus skipping part of the preparation. He was not in Allegri ‘s plans , so he did not train with the rest of the team, therefore it is normal that arriving at the last day in these conditions, from his point of view he needed extra work”.

“Now he has recovered and is at the complete disposal of the coach. I have no doubt that he will do very well with the Liverpool shirt”.

For Juventus, Arthur was in and out of the squad due to injury concerns and at Anfield, already midfielders like Jones and Keita are out injured.

Even captain, Jordan Henderson and, Spanish maestro, Thiago Alcantara, have spent time on the treatment table this term.

Would you punt on Arthur to revive our season? In case you are looking for an amazing punting adventure, https://fairplay-club.in/app/ has unique offers.

Liverpool will face Brighton tomorrow. Do you think the former Barcelona man should be part of the squad to face the high flying Seagulls?