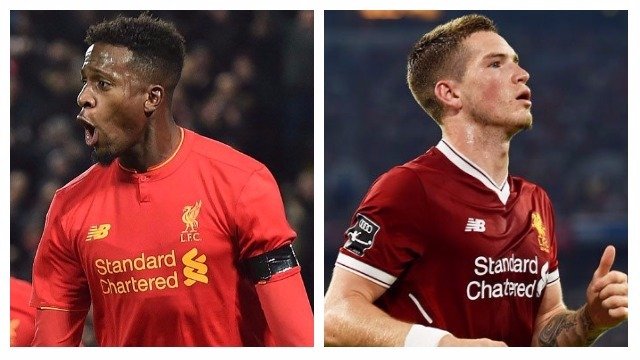 Heading in to the final days of the transfer window Liverpool boss Jurgen Klopp hinted that striker Divock Origi could leave the club on loan for the season and on deadline day the Belgian’s move away from the club was confirmed with the 22-year old set to join Bundesliga side Wolfsburg on loan.

Although the easy money only a few months ago was on Daniel Sturridge being the one to head for the exit door, the England man looks to have been granted a stay of execution. With his chances of first team football looking limited, sending Origi to Germany for the campaign is a win for all parties involved — the player gets to continue his development in a strong league, the club gets him back at the end of the season and Wolfsburg get a with a point to prove.

Also heading to the continent is up and coming winger Ryan Kent who will link up with Bundesliga side SC Freiburg on loan for the year. Having impressed during pre-season, the 20-year old was tipped to stay at Anfield and fight for a place, but much like Origi, the club feel that he’d be better served being the match-day squad week in and week out.

“It wasn’t clear at first whether Liverpool would even let him leave,” explained Freiburg sporting director Klemens Hartenbach after the deal was formalized. “The door has only really opened in the last couple of days. Ryan first caught our eye at an U-19 UEFA Youth League fixture between Liverpool and Basel,” added Hartenbach. “He’s a two-footer, versatile attacker. He can play on both flanks and will really add to our attacking game.”

That, of course, isn’t the end of it though — with Mamadou Sakho’s move to Crystal Palace yet to be confirmed and the extra day added to the transfer window in Spain meaning that Barcelona could still sign Philippe Coutinho, this ain’t over yet.