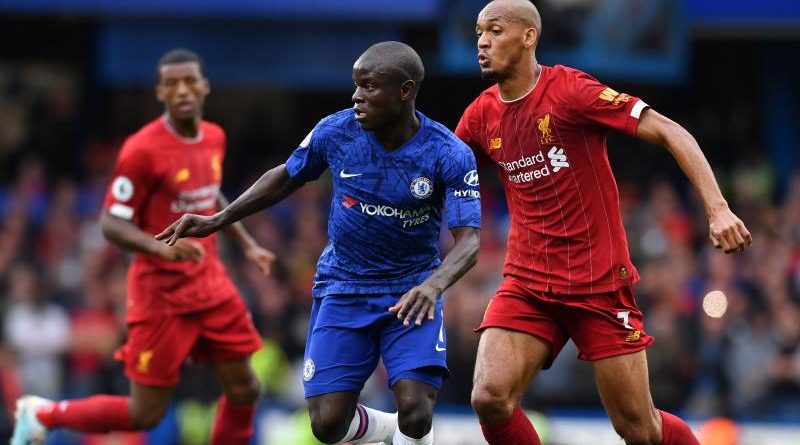 Now, reports from Spain suggest that the Reds are ready to break the bank to hire the services of the French international.

According to Don Balon, Real Madrid and Liverpool are interested in signing the former Leicester City star, who prefers to sign for the Merseysiders in order to stay in England.

The Spanish news outlet, who are renowned for coming up with the most outlandish transfer claims, have stated that Jurgen Klopp is ready to break Liverpool’s transfer record (fee paid to sign Van Dijk from Southampton) to hire the services of Kante, who is valued at over 150 million euros (£130million).

Liverpool are firm favorites to win the Premier League title this season. In case you want to punt on one of their matches then PowerPlay have got great offers that you should not miss.

Kante is one of the best defensive midfielders in the world. He has won two Premier League titles and last year, he won the World Cup with France.

At Anfield, Fabinho is the first choice midfielder and he has been absolutely sensational for us since joining the club last year from French club Monaco.

We have got ample quality and depth in the midfield and therefore, at the moment, Klopp really does not need to sign the Les Bleus star and it is highly unlikely that the European Champions will splash a fee of 150 million euros for someone, who is going to turn 29 in a few months.