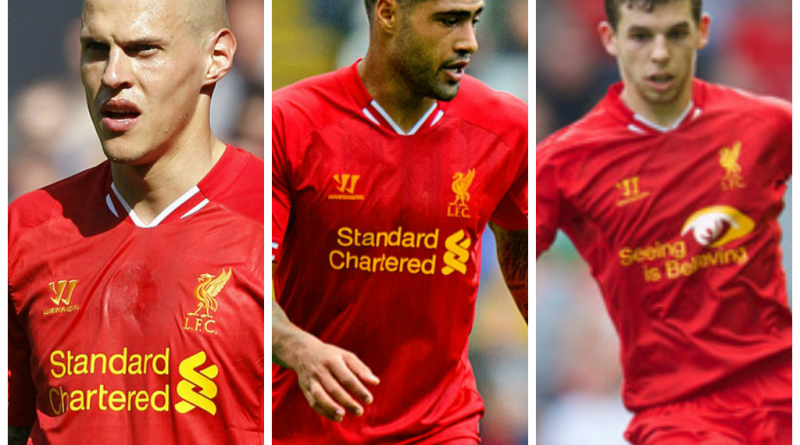 The injury crisis at Liverpool is starting to abate somewhat with Slovakian defender Martin Skrtel able to rejoin the group in training, but the Reds bow in this seasons Champions League comes a bit too soon for the experienced defender with boss Brendan Rodgers confirming that he’ll miss out on tomorrow’s match.

The big center-half has missed both the win away to Tottenham Hotspur and the 1-0 loss to Aston Villa at Anfield on Saturday, and even though he’s back and training again, the Northern Irishman isn’t about to risk him when PFC Ludogrets visit Merseyside later today. “It’s probably too early for this game but after a good week’s training he should be ready for West Ham he said in his pre-match press conference. “Apart from that, we’re pretty much the same in terms of injuries.”

Which, of course, means that neither Jon Flanagan or Glen Johnson are ready to return either. Flanagan has been sidelined since the Reds pre-season tour of North America, but he’s expected to be fit — and ready to sign a new contract — in the coming weeks.

Johnson has had to watch Javier Manquillo stake a claim for a starting spot from the sidelines since pulling up injured alongside Skrtel in the loss to Manchester City. He’s also expected to be back in contention in the coming weeks, but unlike his youngster compadre, he’s yet agree to a new deal at Anfield. With his current contract set to expire next summer, the 30-year old has been attracting a lot of attention from Italian clubs as of late with AS Roma the latest to be linked.