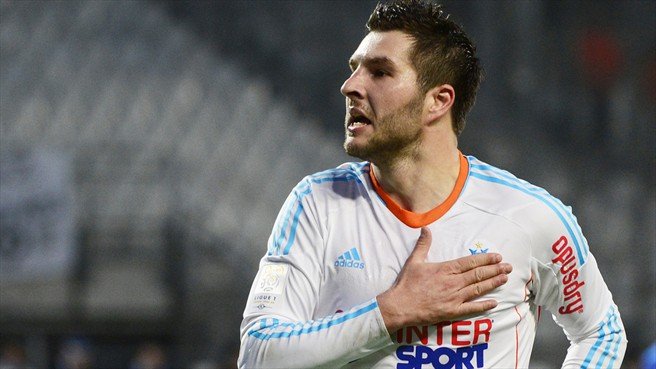 We’re still a few months away from the transfer window re-opening, but with Liverpool struggling to re-capture the kind of form that made them one of the most deadly teams in the Premier League last season, they’re already being linked with a number of reinforcements — the latest being Marseille striker Andre-Pierre Gignac.

The Reds have been hit hard by injuries in the opening frames of the season, and with star striker Daniel Sturridge still sidelined, they’re finding it hard to do the one thing they’ve consistently done so well under boss Brendan Rodgers: score goals. Summer signings Mario Balotelli and Rickie Lambert have yet to fully integrate themselves in the Anfield outfit’s set-up with time quickly running out on their honeymoon period.

While bring in yet another new face may not seem like the best solution to the problem, Gignac has been in red-hot form for the Ligue 1 leaders with eight goals in as many games leading to rumours that he could be making a big money move away from Marseille as soon as January.

“Given the fact that he is not very old, he has a real market value. This is a striker with a relatively atypical profile, responsive to the physical challenge, the archetypal player who can succeed at a big club” the 28 year-old striker’s agent Christopher Hutteau told French media outlet L’Equipe. He can play in England, Arsenal or Liverpool , no problem. For me, it is between €12 million and €15 million.”

Looks like this has come right out of the blue, but what else is new?