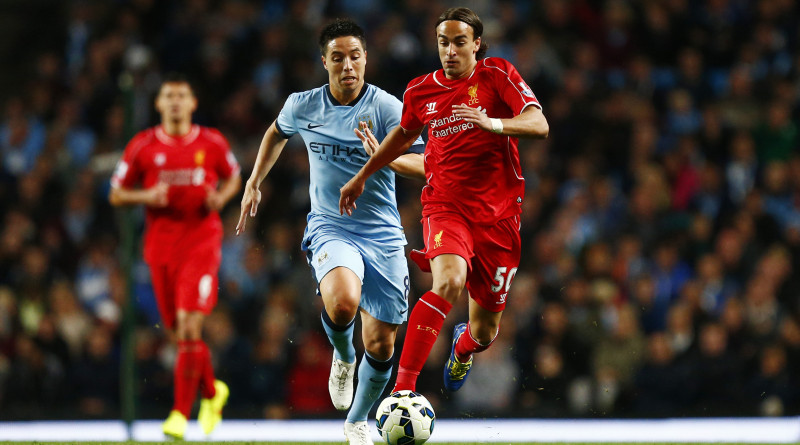 Despite some big talk of winning trophies and making an instant impact following his £20mil move from Portuguese side Benfica over the summer, Liverpool winger Lazar Markovic has gone from discussing the Premier League title race to asking for more time to settle in at Anfield.

“You know how things go in football, I’m getting there and adjusting well. It will take a little more time, but, all in all, I feel OK” he told Serbian newspaper Mondo. “I feel great there and everybody has been great with me. I could not wish for more. I’m happy and that is the most important thing.”

The 20-year old still looks like he has a bright future ahead of him on Merseyside, but he’s yet to impress the Reds faithful with a number of disjointed performances relegating him to the bench during last weekends win over West Bromwich Albion.

Do you think he has what it takes to make an impact at Anfield? Or will the Serbian come up short in his bid to take the Premier League by storm?