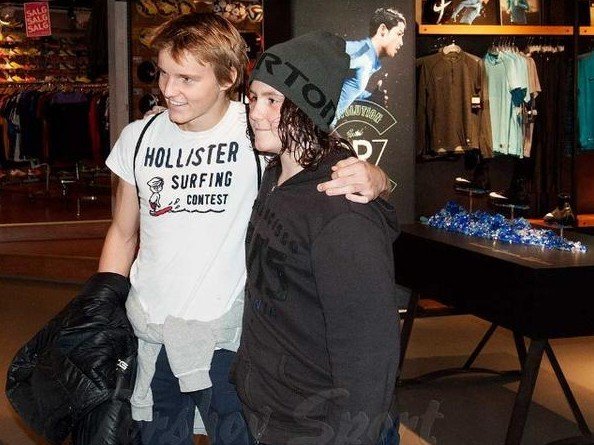 While there’s certainly nothing definitive quite yet, rumours of Liverpool’s interest in Norwegian starlet Martin Odegaard will only intensify with social media lighting up with news, and pictures, of the youngster on Merseyside doing the rounds.

The 15-year old, who currently plies his trade with Tippeligaen side Stromsgodset, has made no secret that Anfield is his preferred destination despite interest from a number of European giants. “Liverpool have always been my dream club. But I will not let this affect my decision when I choose a new club” he said when asked about interest from the Reds. “It’s all about finding the team that is best for me and for my development. That is not necessarily Liverpool.”

While that may sound a bit off-putting, Odegaard hasn’t exactly been keeping a low profile with the youngster spotted in Liverpool yesterday posing for pictures with fans and apparently having dinner with his father and Reds star Philippe Coutinho at a local restaurant.

Last month Liverpool boss Brendan Rodgers ruled out bringing in reinforcements when the transfer window re-opens in January, and though that could very well change in the coming weeks, the 15-year old has confirmed that he won’t be looking too close for a new club until the summer. “I haven’t really thought about my future yet. I will end the season here and then visit a number of clubs. I have not made a final decision yet, though” he explained. “Of course, it’s flattering when you hear that big clubs are after you, but I don’t think about it too often.”