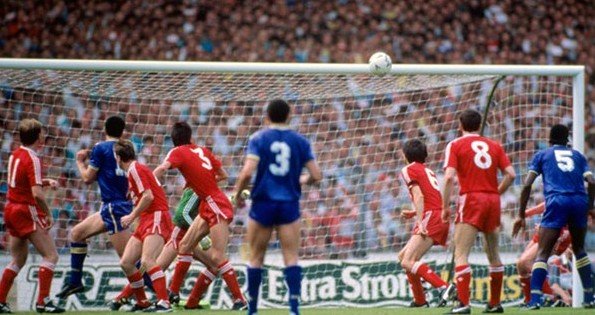 Although the only cup on every self respecting Kopites mind at the moment is the Champions League and tomorrow’s meeting with FC Basel at Anfield, we got a bit of a distraction from the big one yesterday when Liverpool learned their FA Cup fate.

The draw, made Monday night, threw up a bit of a surprise with Arsenal meeting Hull City in a replay of last years final, but the Reds avoided a tricky showdown with another Premier League side by drawing League Two outfit AFC Wimbledon — a team that has fond memories of upsetting the Merseysiders in a famous 1988 cup final.

“I’ve played against Tottenham and West Ham during my career, but it was brilliant to see over 1,000 Wimbledon supporters make the trip to Wycombe” said Dons defender Adam Barrett before the draw was made. “They will be dreaming of the big time now and we as players will be too. This football club has a special affinity with the FA Cup after winning it against Liverpool in 1988 and the boys are absolutely delighted to get through. All last week the manager emphasised the importance of this competition to the club.”

Well, it looks like they got their wish. The match, which is scheduled to be played between the 3rd and 6th of January, will see Neal Ardley’s side welcome the famous Kopites to Kingsmeadow — but their hospitality is certain to only extend so far. Giant killing in the FA Cup can give a massive boost, both to confidence and to the pocket book, for the lower league sides. They might be a bit below the standard of opposition we’re used to, but they won’t let that stop them from giving us a real go…