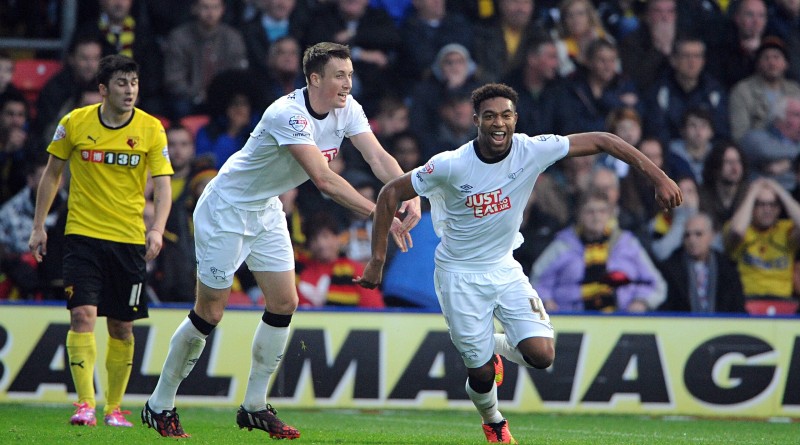 Not too long ago Derby County boss McClaren hinted that Liverpool winger Jordan Ibe could be recalled early from his loan at Pride Park and yesterday the Reds pulled the trigger with the 19-year old returning to Melwood ahead of tomorrow’s Premier League clash with Aston Villa.

While not all loan spells work out, it’s safe to say that Ibe’s was a smashing success. Making 24 appearances in all competitions for the Rams, he’s grabbed himself five league goals and pitched in with one assist as they sit just one place off the summit of the Championship going into the business end of the season. The youngster’s good form may be a boon for the goal-shy Reds, but McClaren won’t be all too pleased with his departure.

“Jordon is still learning but when he puts it all together, you can see what he is capable of doing. At times he is unplayable,” said the Derby County boss when asked about Ibe’s progress this season. “It is not just his work going forward, it is his tracking back and his defending – the discipline side of the game that you need if you want to be a top player.”

Ibe is now the second player that Liverpool have recalled from loan this January, though Oussama Assaidi’s ended with a far different fate with the Moroccan attacker making a permanent move to Dubai club Al Ahli for somewhere in the region of £4.5mil after failing to establish himself during a second spell at Stoke City.