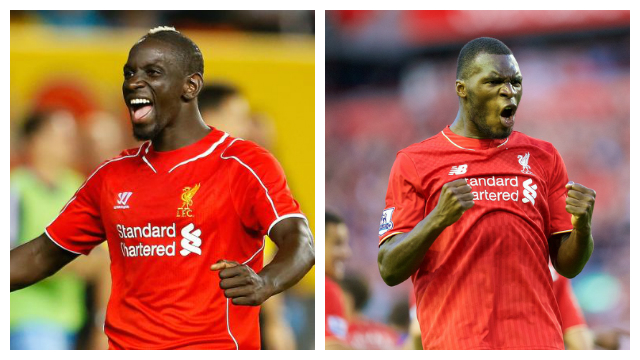 With a busy Fall ahead of them, Liverpool look set to play the rotation game when their Europa League campaign starts in earnest on Thursday with a rumoured recall for defender Mamadou Sakho doing the rounds ahead of the meeting with French side FC Bordeaux.

With Reds manager Brendan Rodgers preferring the pairing of Dejan Lovren and Martin Skrtel, the 25 year old has been relegated to bench duty since the beginning of the season, but that’s set to change at the Nouveau Stade Bordeaux when the Frenchman will be restored to the starting eleven. Although there’s no indication of just who will make way for him, after conceding a combined six goals in their last two matches, it’s about time to give Sakho a shot at earning his place back in the starting eleven.

At the other end of the pitch, Liverpool striker Christian Benteke is set to be given a rest when the Reds run out in Europe with compatriot Divock Origi rumoured to be ready to take his place in the starting eleven. The youngster, who spent last season on loan with French side Lille, made his competitive debut for the Anfield outfit in Saturday’s 3-1 loss to Manchester United, though his cameo appearance didn’t give much insight into just how well he’s gelling with the team since joining them at Melwood in the summer.

Danny Ings, who was also faced the Red Devils at the weekend, could also be on hand for the Europa League clash while the likes of Philippe Coutinho, who is returning from suspension, and Adam Lallana, who is expected to be fit after a month out with a thigh problem, could also feature. Club captain Jordan Henderson has definitely been ruled out of the clash with Bordeaux after flying to America for a consultation with a foot specialist as the club look to hasten his return from injury.