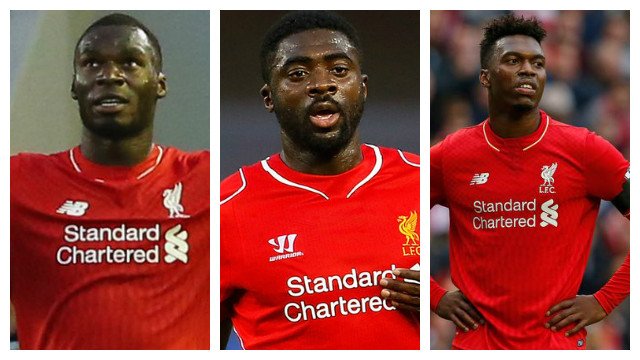 After claiming his first win as Liverpool boss, Liverpool manager Jurgen Klopp has quickly switched his attentions to the meeting with Chelsea at the weekend. Although the Reds manager will still be without a number of first team players, he’s expecting to have Christian Benteke back at his disposal after the Belgian had to sit out the meeting with AFC Bournemouth with a knee problem.

I think Christian will be fit on Saturday,” he told the press following the final whistle. “He had little problems and with our ‘striker situation’ we can’t take a risk,” continued Klopp, playing down Benteke’s injury. “Divock played again [tonight] and he did well – he worked really hard,” he said, before adding, “But I think Christian will be back.”

Although the Liverpool manager is expecting to have the 24-year old back, questions remain over whether or not he’ll be fit enough to participate from the off. While that remains to be seen, Klopp made sure to dampen expectations over Daniel Sturridge, who is yet to return to training, as well as give a brief update on Kolo Toure, who was replaced by Martin Skrtel a half hour into the win over the Cherries with a hamstring problem.

“Kolo I think was a hamstring, but I am not sure because I only saw him sitting and so we have to wait for the diagnosis. With Daniel, we have to talk about him when he can train and then he will need, I don’t know, two, three, four, five, six or seven days training. That is normal,” explained the German boss. “Each footballer needs it and it’s not important how good you are unless you have enough strength to play in this really intensive league,” he continued, before confirming he’s not about to rush him back. “There is no pressure from me – I can’t put pressure on him or the doctor or the physiotherapist, I have to wait. And when he is back, he has to train.”