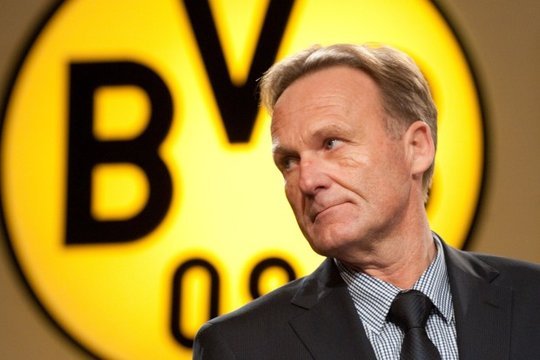 With the winter transfer window steadily approaching the rumour mill is back in full swing and Liverpool, as per usual, is right back in the mixer and being linked to just about every player going.

Although Reds boss Jurgen Klopp hasn’t ruled out adding a new face or two in January, the wholesale changes being predicted by the media seem quite overblown with the German boss expressing satisfaction with the players he has at his disposal. That being said, there’d be little surprise if he does choose to dip into the market and even less surprise if he starts his shopping at former club Borussia Dortmund. He’s already stressed that there is no agreement between himself and the Bundesliga club regarding the signing of players and in an odd move Borussia Dortmund’s CEO Hans-Joachim Watzke has backed him up on that.

“One thing is clear, we at BVB have a very good relationship with Jurgen,” he told German media outlet Die Welt when asked about their former manager potentially trying to tempt one of their players to Merseyside. “I think there would be no conflict were there to be interest in one of our players at some point,” he continued before stressing that not only would Klopp be a gentleman about it, but that there’d be no funny business going on behind the scenes. “He would contact us before (he contacts the player).”

Liverpool have longed been linked with an interest in highly rated attacking midfielder Marco Reus, but the 26-year old would likely be out of the Reds price range this winter — as would most of Dortmund’s stars including Henrikh Mkhitaryan, who was heavily linked with a move to Anfield before choosing the Westfalenstadion instead, and Ilkay Gundogan, a reported target for bitter rivals Manchester United during the summer.