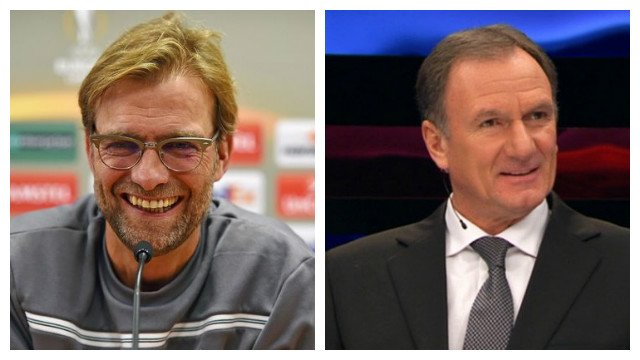 It’s hard to deny that Liverpool are on a roll; away from Anfield the Reds have looked indestructible, downing Chelsea 3-1, brushing past Manchester City 4-1 and, on Thursday, securing progression the semi-finals of the League Cup with a 6-1 thrashing of Southampton. With the Premier League title race looking as wide open as ever, there’s been suggestions that the Merseysiders are now serious contenders — a theory that boss Jurgen Klopp isn’t keen to promote.

“It was good, but we’ve still got an awful long way to go,” he said, without a hint of irony, in his post-match press conference. “I don’t think about this,” explained the German manager when asked whether his side could make a run at top spot. “People can talk about this but we just have to play football. We don’t have any ideas yet about where we can get to – it’s a fantastic football club and everyone here loves working at this club and everything is really good,” continued the Reds boss, keen to keep feet firmly on the ground. “But you need to have luck with injuries to be challenging, so we can’t get carried away and look too far forward – we are only in sixth place. That is all we look at and that is what football is all about. We know we can get better, and we know there is still a long way to go.”

In sixth place and sitting a mere six-points off of league leaders Manchester City, it’s hard not to dream, but Klopp has stayed pragmatic for a reason. Suffering his only loss as Liverpool boss to Crystal Palace last month and only narrowly sneaking past Swansea City at Anfield last weekend, the Reds will need to sort out their home form if they even want to consider lifting the trophy — and if they can do just that, Reds legend and Sky Sports pundit Phil Thompson believes they just might have a shot.

“I think a lot of teams can challenge for this title. All the managers identify that,” he said on Sky Sports news. “It’s hard to say Liverpool are out-and-out genuine contenders, though. You have to be careful with this side. The home form does have to be a little bit better but they are a genuine top four challenger, they’ve already played seven of their most difficult away games,” explained the former Liverpool captain,” reflecting on their visits to the likes of Stamford Bridge, the Etihad Stadium, Old Trafford and the Emirates, among others before adding, “They are in a very good position.”