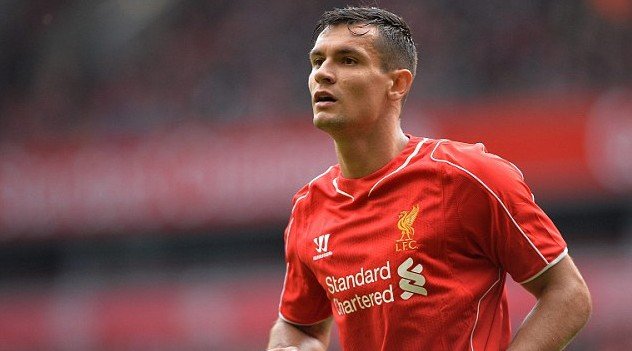 After having his scan delayed by one day due to swelling around his knee, Liverpool defender Dejan Lovren finally got the prognosis at and like most things with the Croatian defender, it’s combination of good news and bad news.

Stretchered off in the closing stages of the Reds 2-2 draw with West Bromwich Albion on Sunday after being caught by Baggies midfielder Craig Gardner’s studs, the 26-year old is set to miss the busy festive fixture schedule with somewhere around a month on the sidelines in this immediate future, but the Anfield outfit will be happy with that news considering there were fears that he may have damaged ligaments.

With youngster Joe Gomez and striker Danny Ings both spending the rest of the season out with serious cruciate ligament injuries, Liverpool boss Jurgen Klopp will be happy knowing that he’ll be able to call on Lovren again in the near future. Nominated for Player of the Month in November, Lovren has really turned around his Reds career under Klopp after losing confidence and eventually falling out of favour under previous boss Brendan Rodgers.

The timely return of Mamadou Sakho to full training is now even more important than it was before with the defender almost certain to feature against Watford this weekend. The Frenchman has been out since the begining of November after landing awkwardly contesting an aerial challenge during the narrow 2-1 loss to Crystal Palace.