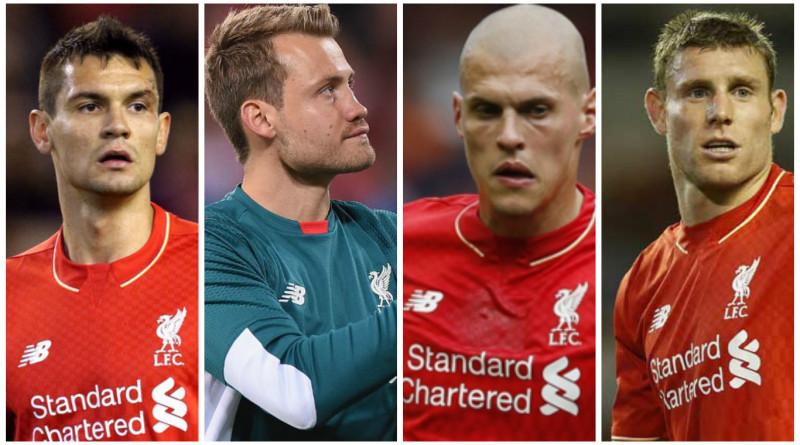 It’s safe to say that Liverpool have a bit of an injury crisis going on, but heading into the Boxing Day clash with Premier League pacesetters Leicester City, Reds boss Jurgen Klopp had some good news for the Anfield faithful with both Dejan Lovren and Simon Mignolet coming back into contention for the meeting with the Foxes.

“Dejan Lovren is back in training. He’s trained now for two days in a row completely normally with the team,” said the German manager in his pre-match press call. “He is available for Saturday,” confirmed Klopp, before going on to provide an update on the goalkeeping situation. “Simon is back and trained normally today and will train normally tomorrow.”

Winless in their last four outings, Liverpool will look to bounce back against Leicester at the weekend, but they won’t find it easy — especially with the likes of Martin Skrtel and James Milner sidelined.

“Martin Skrtel is not too good. It’s a hamstring with a little bit of the tendon involved, so he needs time. We don’t know how long because Martin is a tough guy and usually he recovers quickly, but we can’t put pressure on this so we have to wait,” said the Reds boss when asked about the injury the Slovakian defender picked up in the loss to Watford FC. “It’s a few weeks, for sure – it’s really bad for us,” he continued. “[Milner has] no chance. Millie has a calf injury and nobody knows where it came from, it was not in a game,” he said of the vice-captain. “Now we have to wait. One or two weeks, I don’t know exactly. That is not too good for us, either.”