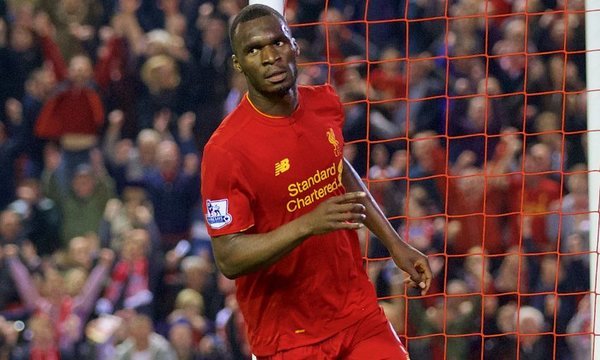 Liverpool closed out the campaign in dramatic fashion with a late draw against Chelsea as the Reds kept their momentum up going ahead of next weeks Europa League final with Sevilla in Basel.

Eden Hazard, who is finally finding some semblance of the form that saw the Belgian lead the Blues to the Premier League title last season, capped off a captivating run with a cool finish past compatriot Simon Mignolet as the visitors controlled the opening exchanges. Well past the break and deep in to stoppage time, Guus Hiddink’s side looked set for three-points only to have Christian Benteke spoil the trip back to the Capital after ‘keeper Asmir Begovic misjudged Sheyi Ojo’s telling cross, allowing the big man to head home from two yards out.

While the draw certainly ended whatever slim chance that Liverpool still had of securing European football through the league table, they once again played like a side that had other things on their mind — a feeling shared wholeheartedly by boss Jurgen Klopp.

“The result tonight was not important, what’s important is that we take the right information out of the game,” explained the charismatic German. “We started very well, and when we play like that with our compact defending we can be good. In a game like this, the crowd force you to attack. We have to develop a lot,” he explained, before expressing his love for the Reds faithful in what was his 50th match for the club since taking over in October. “I like it here,” said Klopp with a smile. “It’s a nice place and a world-class club.”

After making wholesale changes for the 2-0 win over Watford at the weekend, the Liverpool manager did the same against Chelsea, but unlike the patchwork of players that faced the Hornets, you got the sense that this would be the team that would line up against Sevilla in the seasons showpiece event. An inability to commit to tackles or even 50/50 challenges showed without question that they were doing their utmost to make sure their fit for the trip to Switzerland and considering its importance, it’s hard to blame them for not going whole hog on a match that was essentially a dead rubber.

Still, there were positives and negatives to pull from the performance; had Chelsea’s finishing not been so suspect, they should have ran away with the points long before Benteke had a chance to nod in the equalizer with Mignolet equal to efforts from Pedro and Hazard while Brazilian attacker Willian failed to impose himself on the match. On the flip side, the Reds ability to shake off a poor first half and claw their way back in to the match — with Daniel Sturridge and Adam Lallana at the forefront of most of the good work following the break — again shows that Klopp has this team ready to push it until the final whistle.