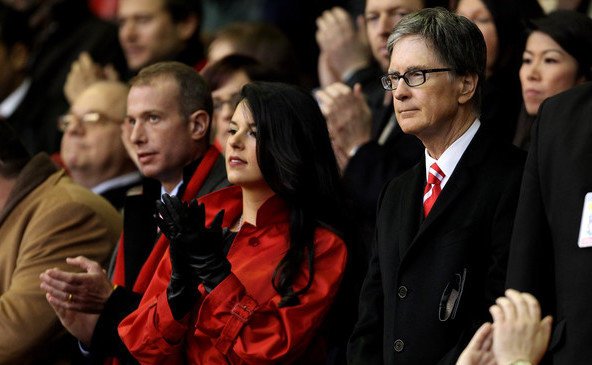 In the age of satirical news websites and the all around buffoonery that spawns quite naturally from social media, there’s little surprise that an unverified report of a state sponsored Chinese take-over of Liverpool football club spread like wildfire yesterday. The news would have been quite rightly sniggered at and passed off as a bit of nonsense, but with respected Liverpool fansite The Anfield Wrap behind it, the story was picked up and fleshed out by a major media outlet and really gained something resembling credibility.

SinoFortone, who have invested a reported £5.2bn into UK projects over the past year, have apparently tabled a proposal worth somewhere in the region of £700mil for the purchase of the club from American owners Fenway Sports Group — and so the story goes, it’s an offer that’s been out there since at least March.

“We understand that this would be based around a valuation in the region of £700million,” read a letter doing the rounds on social media dated mid-February that’s supposed to be from SinoFortone’s office in London,” and that we are interested in funding the development of a new stadium in the docks area, and the redevelopment of both Anfield and Melwood, all in conjunction with Liverpool City Council; and the development of a series of football training academies across China.”

Although there’s been no official comment at this time from the club, the Liverpool ECHO is reporting that senior Anfield officials have denied these claims and have advised that such letter has been received and that there’s no discussions over a takeover or part-investment offer being held. While it’s hard to say for sure, FSG, for their part, have always maintained their long-term commitment to the club and their desire to return it to the summit of European club football.

More on this when someone says something substantial.