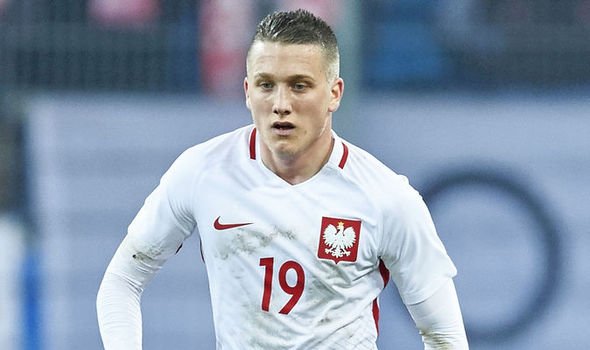 Liverpool’s much protracted move for Udinese midfielder Piotr Zielinski continues to get more complicated as time ticks on. Once looking like a lock to move to Anfield, we’ve seen Italian side Napoli submit a rival bid, AC Milan muddy the waters and the club itself both deny that the Reds have even made an offer for his services. Despite all that, it looks like the future of the Poland international will be sorted out shortly — at least, that’s what his agent is saying.

“I met owner Pozzo and spoke to Udinese today,” his agent Bartolomej Bolek told respected Italian media outlet La Gazzetta dello Sport. “We are trying to find the best solution both for the club and the player. We’ll see what happens next week,” he continued, once again putting a decision off to one side. “We know that many offers reached Udinese for Zielinski,” added Bolek, keen to stress that a deal is in the works. “We’re talking to Pozzo and the interested clubs.”

While the 22-year old has made no secret of his desire to work with Liverpool boss Jurgen Klopp, his club have other ideas. Having reportedly accepted an offer from Napoli that matches what the Reds have put on the table before meeting with AC Milan to see what they’re willing to pay, it appears pretty obvious that Udinese are trying to whip up a bidding war. With that being said, rumour has it that they’ve also offered him a new contract in an attempt to convince him to stay at the Stadio Friuli. Those are all plausible stories depending on whom you believe, but none of this speculation matters right now because Zielinski has apparently made up his mind.

“After the Euros he went on vacation, as he needed to rest after a long season,” explained his agent, understanding that the natives are getting restless. “He will return to Udine on July 22 or 23,” confirmed Bolek. “It’s true, but I don’t like to talk about negotiations in the papers,” he said when asked if Liverpool were one of the parties vying for his signature before saying that Zielinski has already made up his mind where he wants to go. “We’ve decided, but it’s a secret.”